Substantial changes to state laws may be adopted this year by the Virginia General Assembly. In 2020, Virginians can expect modifications to the state’s drug laws, parole regulations, and rules for the expungement of criminal records. Various other legal reforms will also be considered.

Governor Ralph Northam has announced his support for decriminalizing the possession of small amounts of marijuana. He also supports increasing the dollar threshold for a felony larceny charge from $500 to $1,000 and ending driver’s license suspensions for unpaid fees and fines.

In the 21st century, Virginia rarely paroles convicted inmates, but several legislative proposals would reinstate parole for inmates serving lengthy sentences for offenses committed when they were minors.

Several other bills are being introduced that would eliminate absolute prohibitions on those with felony drug convictions from eligibility for Temporary Assistance for Needy Families.

THE EXPUNGEMENT PROCESS MAY CHANGE THIS YEAR

And if another proposal passes, the expungement process in Virginia may soon be available for misdemeanor convictions, charges dropped by prosecutors, some nonviolent felony convictions, some shoplifting charges, and prostitution cases if the offender was a human trafficking victim.

Currently, Virginia does not expunge any conviction records. However, if you were arrested and never subsequently charged, or if you were charged but not convicted, the record of that arrest or charge may qualify for expungement. It is a difficult process, and you’ll need an attorney’s help.

The governor is also backing a proposal to allow anyone convicted of an offense that is now decriminalized to petition for a reclassification or an expungement of that conviction. It is a change that would benefit many Virginians if cannabis possession is decriminalized this year.

WILL VIRGINIA ABOLISH THE DEATH PENALTY IN 2020?

One bill that the General Assembly will consider in 2020 would abolish the death penalty in Virginia, while another proposal would prevent anyone with a serious mental illness from receiving the death penalty. Other bills that Virginia lawmakers are considering would:

prevent Virginia criminal courts from requiring a bond for a pretrial release
raise the minimum age for children being charged as adults from age 14 to 16
permit deferred disposition if a defendant suffers from autism or intellectual disability
let juries recommend probation, community service, or mental health treatment

The General Assembly may also this year repeal the old Virginia laws that criminalize sex apart from marriage and swearing or profane cursing in public. Currently, these acts are still criminal misdemeanors in Virginia, and a conviction for either offense may be penalized with a $250 fine.

WHICH LAWS ARE LIKELY TO BE HARSHER?

The laws that may become harsher in Virginia this year are most likely to be the laws addressing sex crimes. Several bills that would increase the criminal penalties for sexual abuse and for human trafficking that involves children are under consideration by the General Assembly.

Other proposals would increase the penalties for sexual battery committed by therapists or by healthcare professionals. And the definition of domestic violence may be expanded this year to include persons who have dated in the year immediately prior to a domestic violence incident.

Anyone in Northern Virginia who is charged with domestic violence or with any crime of violence must be represented by the right Manassas defense attorney. If you’re taken into custody, insist – politely – on your right to an attorney, and otherwise exercise your right to remain silent.

Another bill being considered would require registration as a sex offender after a third conviction for sharing intimate photos of someone without that person’s consent. And still another proposal would make it easier for some victims of sexual abuse to seek damages in the state’s civil courts.

HOW ARE VIRGINIA’S MARIJUANA LAWS LIKELY TO CHANGE?

Currently, marijuana is only legal in Virginia for extremely restricted medical use. Unauthorized possession of marijuana is a Class One misdemeanor in this state and is punishable upon conviction – for a first offense – with up to thirty days in jail and/or a fine of up to $500.

Subsequent pot possession convictions may be penalized with up to twelve months in jail and/or a fine of up to $2,500. Until and unless the marijuana law changes, if you are charged in Virginia with the unauthorized possession of marijuana, you are still going to need an attorney’s help.

WHAT OTHER PROPOSALS ARE BEING CONSIDERED?

Changes are also being proposed to the state’s alcohol and alcohol licensing laws. There’s even a bill that legalizes driving under the influence – but only on your own private property. It’s still early in 2020, so even more reforms and proposals may be considered in the coming months.

If you need a criminal record expunged, or if you are charged with a crime in Virginia, you can’t rely on a lawyer who doesn’t keep abreast of the latest developments, but a knowledgeable, up-to-date Manassas defense attorney can offer the legal advice and representation you need.

If you are accused of a crime in Virginia, the charge against you isn’t going away until it is dealt with. Obtain a good defense lawyer’s help as quickly as you can, and discuss your case with no one but that lawyer. Heed his or her advice, and do not fail to appear in court.

The laws in Virginia are reformed, amended, and sometimes repealed when the General Assembly is in session, but one part of the law never changes, and that is your right to be advised and represented by a good defense lawyer if you are charged with a crime in this state. 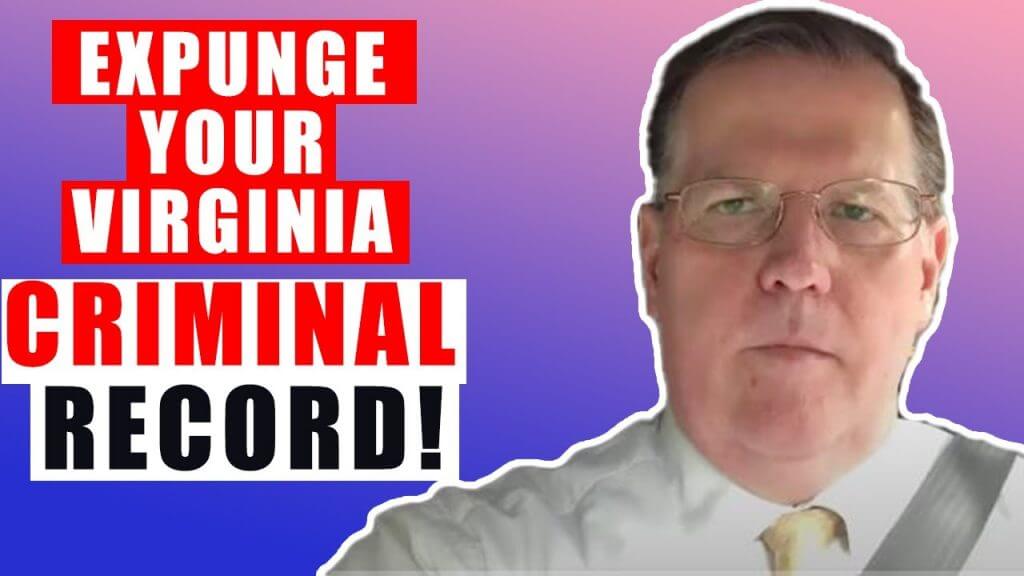