Soliciting a minor online is illegal and carries serious penalties in the US. Any crime involving a minor, sexual or otherwise, is not to be taken lightly in the United States or in Virginia. If you have been charged with this serious crime, you need to take action immediately and hire a Fairfax criminal defense attorney to begin building a strong case for your defense.

Penalties for soliciting a minor online can change the course of your life in a negative way. If the person charged with the crime is at minimum seven years older than the child who was solicited online, or the child is under fifteen years of age, the accused individual could be facing anywhere between five and thirty years in a state or federal prison. Due to minimums set forth by state and federal law, the mandatory minimum prison sentence is five years for soliciting a minor online.

If the child that was solicited online is aged between fifteen and eighteen years, the solicitor could be facing an incarceration sentence from one to ten years. Additionally, on top of serving time in jail, anyone accused of this crime and found guilty may be required to pay a fine of up to $2,500. These penalties can change your life forever– don’t risk facing the maximum penalty and consult with a criminal defense attorney as soon as you can.

What Exactly Is Solicitation Of A Minor Online In Virginia?

Generally speaking, if someone is charged with soliciting a minor online, this means they engaged in some kind of online communication with a minor where the of-age individual asked for, solicited, or pressured the minor to meet with them in real life to engage in sex. Online communication refers to social media, chat rooms, blogging sites, communication within video games, or any other internet space in which an adult could have a conversation with an underage child.

Many people who are charged with the crime find it frustrating, because they never engaged in the sexual act but are treated as such. It’s important to note, however, that even engaging in conversation with an underage child about sex or the possibility of meeting up for sex is illegal and still punishable to the highest extent even if the sexual act never did occur.

Similarly, know that it is illegal to send nude photos or pornography is underage childern through the internet as well. This illegal act brings in other aspects of Virginia and federal law, and this charge atop the solicitation charge can severely compound your charges and force serious penalties upon you. If you were charged with solicitation of a minor online and are worried about the potentiality of other charges making your punishments worse, you need to enlist the help of criminal defense attorney Scott C. Nolan right away.

What Should I Do If I Was Arrested For Soliciting A Minor In Virginia?

If you’re placed under arrest – and whether the police say so or not – you have the right to remain silent, and it is always wise to exercise that right, especially if you do not have a lawyer on retainer at the time of your arrest. You must take any criminal charge seriously, but especially a charge like soliciting a minor online. The state is typically harsh on crimes of this nature, and the charge isn’t going away until it is resolved.

Immediately call a lawyer if you have been arrested for soliciting a minor in Virginia. Schedule a consultation with Scott C. Nolan right away and tell him the details of the solicitation, what happened when you got caught, and any other important details that paint the picture of your arrest.

Schedule A Consultation With Scott C. Nolan Today If You Have Been Charged With Soliciting A Minor In Virginia

Scott C. Nolan will use his extensive network of legal resources to build a strong case for your defense. He’ll take the time to understand your uncertainties and concerns, and will give you transparent and realistic advice for penalties you could potentially face.

One of the many benefits of working with a Fairfax criminal defense attorney is that Scott C. Nolan has the resources to source, compile and assess crucial evidence that can fight back against your charges and prove your side of the story. There are many defenses you may be able to take depending on the nature of the crime but, without the help of a lawyer, it can be hard to know which stance to take. Don’t run the risk of facing serious charges for soliciting a minor online and call Scott C. Nolan right away. 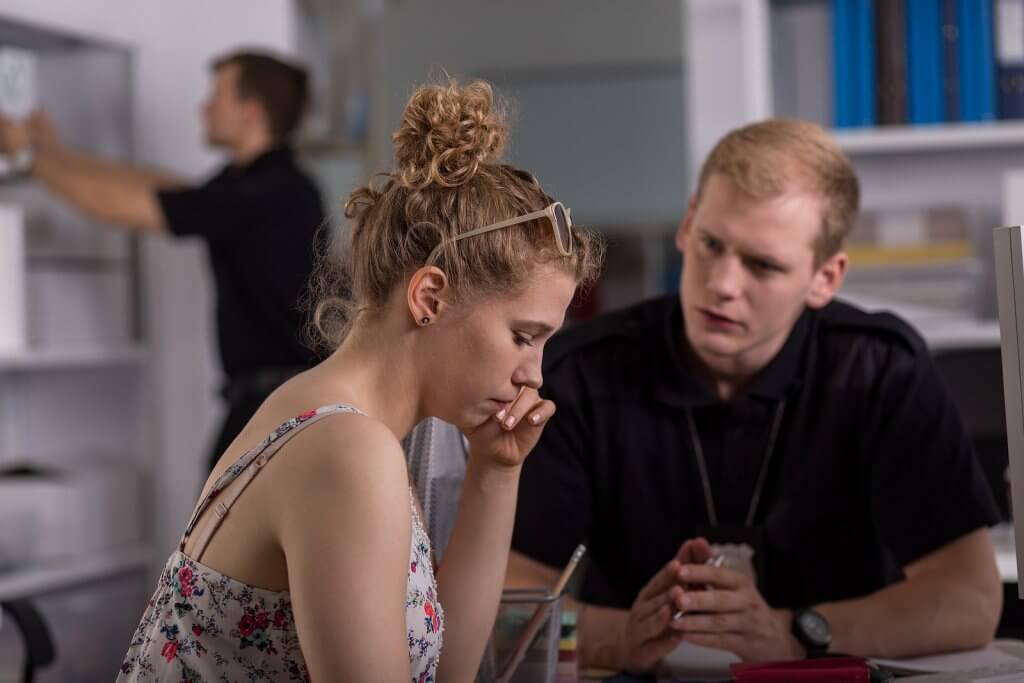 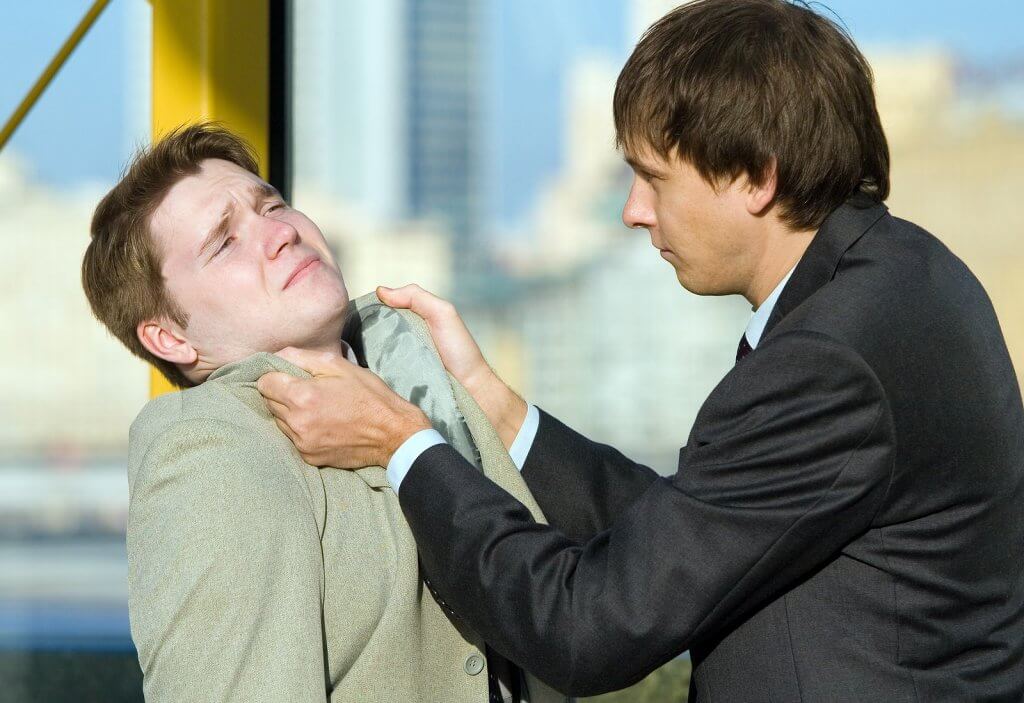 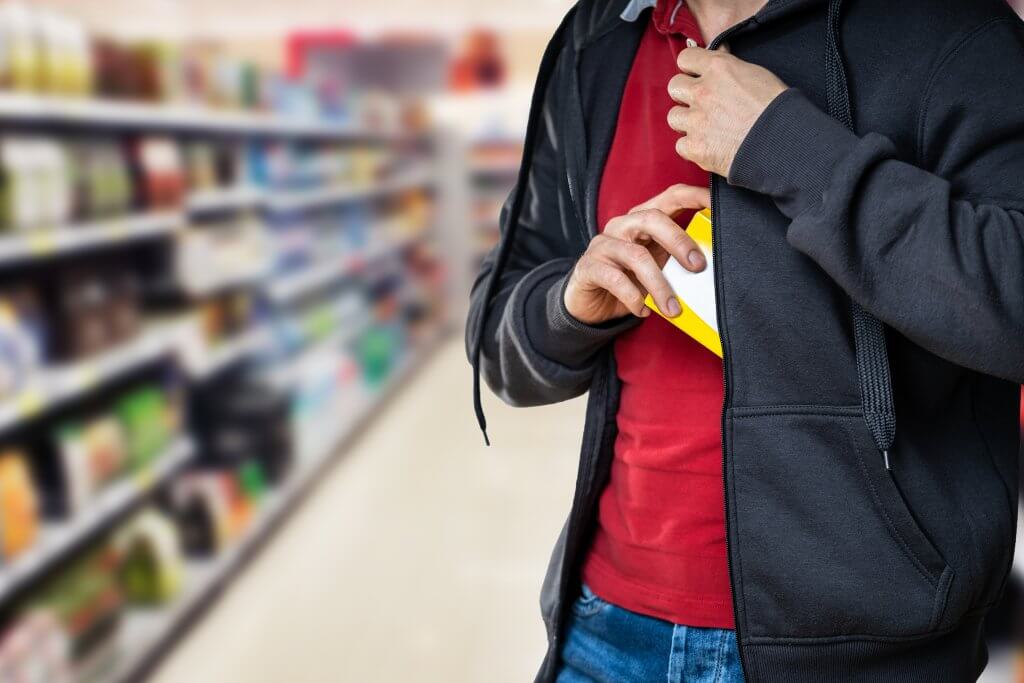