Virginia takes domestic violence very seriously, and the police can arrest you without having to get a warrant first. Even without a prior criminal history, a conviction for domestic violence has serious consequences.

Among the immediate penalties is likely to be a protective order. First, there will probably be an emergency or temporary protective order, but that will likely be turned into a two-year protective order in court. With that in place, you’ll lose all or some of the following rights: to visit with your children or other relatives, to carry guns, and to live in your own home. You will probably not be able to hold on to your security clearance and your reputation will suffer significant damage.

These are serious consequences, potentially leaving you homeless or even incarcerated. If you are arrested for domestic violence, you should call an experienced criminal defense attorney right away, and you should exercise your right to remain silent. Talking with the police is not likely to help you and it can hurt your case instead.

Even if the arrests were made in good faith, the defendants still have the right to be treated fairly in court.. And the charges may well be made-up and false. This often happens in child custody cases, where one parent may accuse the other of violence just to get an advantage when it comes to getting custody of the children. Your domestic violence lawyer will know how to help you in that case.

What Happens If You Are Convicted of Domestic Violence?

If you are convicted of domestic violence, the first thing that will be put in place is a two-year protective order that could be renewable every two years, potentially indefinitely. This may restrict you from living in certain areas, and, of course, in your own home, provided your accuser lives there.

It may also keep you from a range of types of employment, such as in the legal or teaching profession, in the medical field, or anything that requires a security clearance. If you are not a citizen, it will have serious consequences for your right to remain in this country and you will likely be deported.

What Are the Penalties for Domestic Violence?

In addition to the protective order or the restraining order and the other consequences mentioned above, there are a range of penalties in Virginia. The charges can range from a class six misdemeanor all the way to a felony. The actual penalties include imprisonment and large fines. You could also be assigned anger management classes and other kinds of treatment as a condition for completing your parole time.

What Qualifies as Domestic Violence in Virginia?

Most people think of domestic violence as incidents where a man physically beats or injures his partner. That is the “classic” scenario, but the range of possibilities is much broader. First of all, the genders could be reversed. While this is much less common and traditional thinking about gender roles makes that almost unexpected for many people, it does happen. But that is not all.

There are many other possible constellations as far as the victim is concerned:

That’s quite a range of people! And the range of actions that qualify as domestic violence is just as broad.

What Exactly Qualifies as Domestic Violence?

But the violence does not necessarily have to be physical to count. That’s why some people accused of domestic violence might feel confused and unjustly accused. They may protest, “But I didn’t even touch her!”

And that might well be true. But they may have threatened to choke or beat her, and that’s violence too. They may have used abusive language, called her names, and used other threats to make her fear for her safety. Then again, they might have done the same to another person, whether it was their parent or a child.

They may have locked them in a room and left them without food or water, making them afraid to be found dead days later.

Domestic abuse also includes sexual abuse, emotional abuse, and psychological abuse. It could include economic threats and other types of coercive actions to influence a person within a relationship.

Aside from physical wounds and broken bones, domestic violence of all kinds can leave severe emotional effects, including depression, anxiety, and feelings of helplessness.

These kinds of emotional scars can affect not only the person who was abused but also others who have witnessed that abuse, especially their children.

To find out more about domestic violence, including the emotional and psychological scars it can leave and what to do about it, click on this link: Domestic Violence in Virginia.

If You Have Been Accused of Domestic Violence in Virginia

If you have been accused of domestic violence in Virginia, you need an experienced domestic violence defense lawyer. Your future may depend on it. Even if you have not been arrested yet or are worried about a conflict at home, call us or fill out the contact form to learn more or schedule a consultation. We will be happy to talk with you. 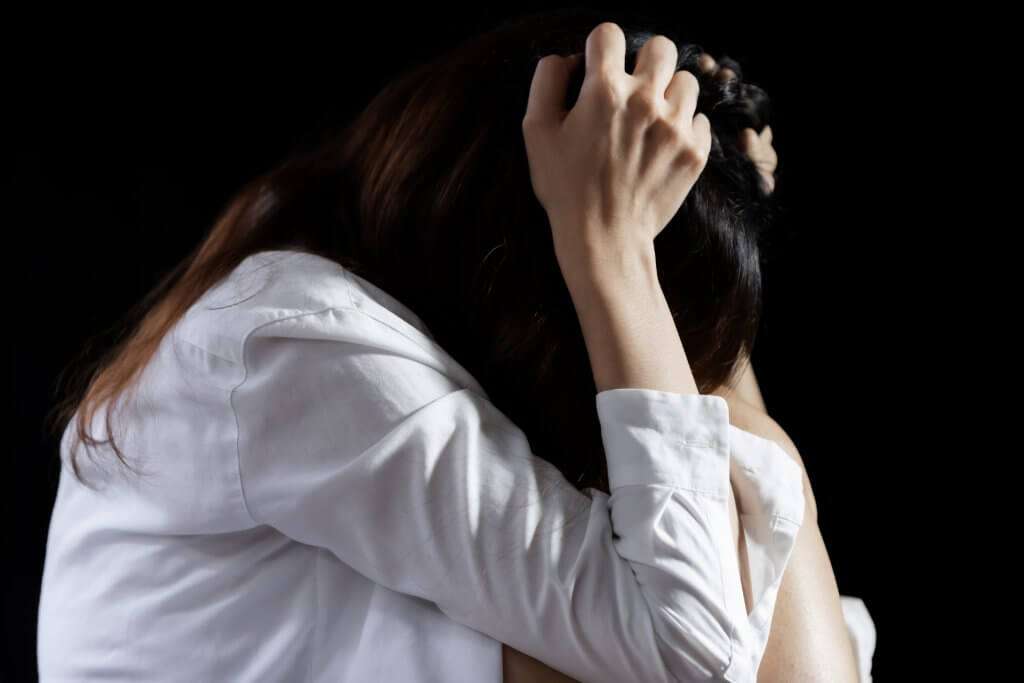 What Defenses Are Possible for a Domestic Violence Charge in Virginia? 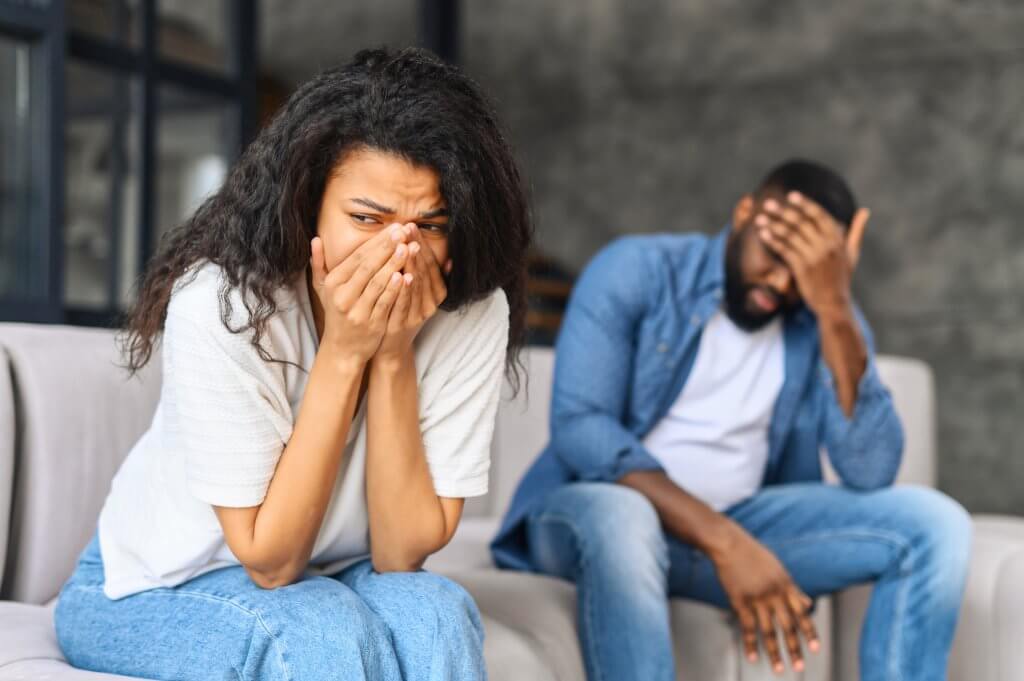 Can I Be Legally Required To Testify Against My Spouse In Court?