When you have heartburn, it is acid coming up from your stomach and inflaming the lining of your esophagus. If you didn’t know, human stomach acid is some of the strongest acid around

We have a mucous membrane inside our stomach that protects the stomach lining from the acid, but it’s only in the stomach. There’s a little valve at the top of your stomach that is supposed to close and it holds in the contents of your stomach, including the acid. When you lie down to go to sleep or you lay back, that’s acid that shouldn’t run into your esophagus.

But under certain circumstances, the lobes of the valve relax, and they allow the acid to travel up into your esophagus, and it can hurt. That’s the heartburn.

One of these instances is a condition or disease known as gastro-esophageal reflux disease, or simply, GERD. This can cause an effect on DUI because that valve can open up and release other contents of your stomach.

That’s true for almost nobody, and it’s even more untrue for women than it is for men. However, Virginia has abolished science, so we no longer care what’s actually in your blood or what’s actually affecting you. We only care about what we measure in your breath, even though what’s in your breath has no effect on your brain or your driving.

The assumption still is that the testing is valid because it’s measuring this relationship between blood and breath. That doesn’t exist, but you get the idea.

However, if there’s raw alcohol that hasn’t been through your digestive and circulatory systems coming up from your stomach, and coating the mucous membranes of your mouth and your nose and esophagus, then that’s going to throw the testing off by an enormous amount.

What this means is that even a few molecules of alcohol that have come up from your stomach can drastically alter your reported BAC. Therefore, if you have reflux disease, first of all, tell the police officer. It’s one of the few things I do want you to say to the cop. You should also tell your lawyer.

Now, I can sense the inevitable question that somebody’s going to ask, “But, yeah, isn’t that just going to make them measure your blood?” Well, maybe, if it’s a good officer, they probably will.

But the point is that you don’t want the higher BAC being measured because of the reflux disease. You want the presumably lower BAC that would be measured in your blood. While they get a blood test out of you, this isn’t a key to getting away with it. It’s a key to having your true BAC being measured, so that you’re not charged with a high BAC when you actually have a low one. 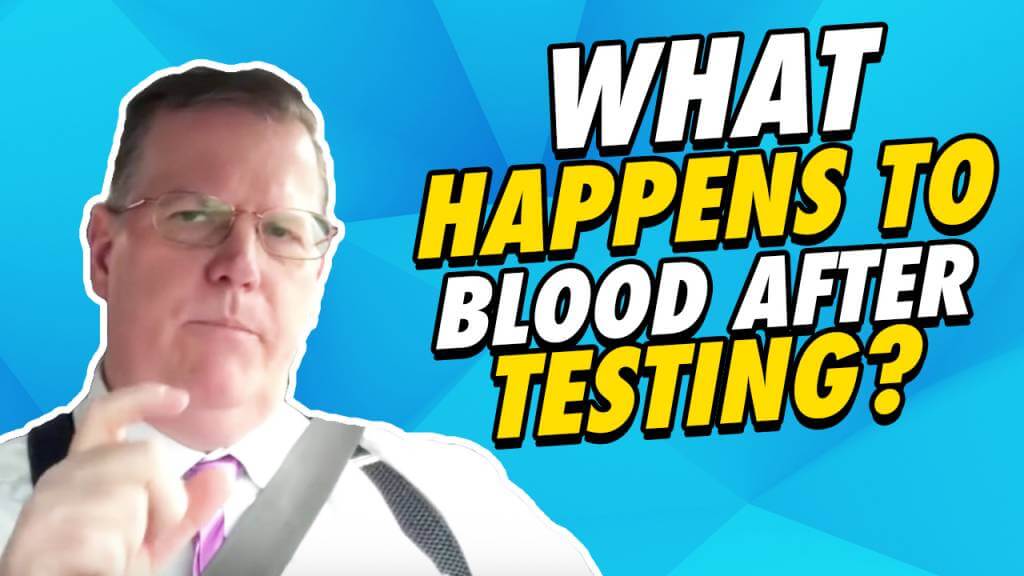 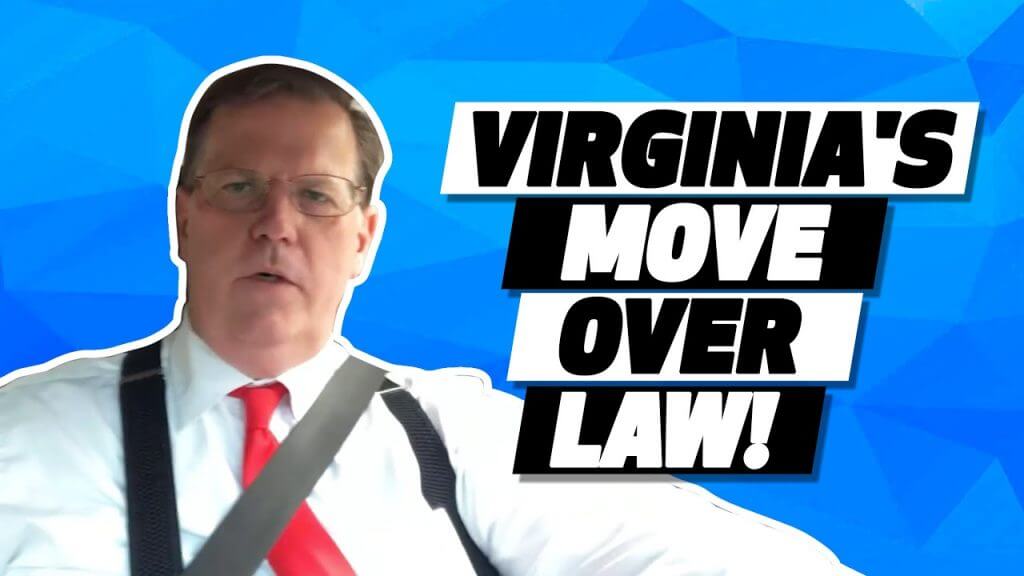 How Does Virginia’s Move Over Law Work? 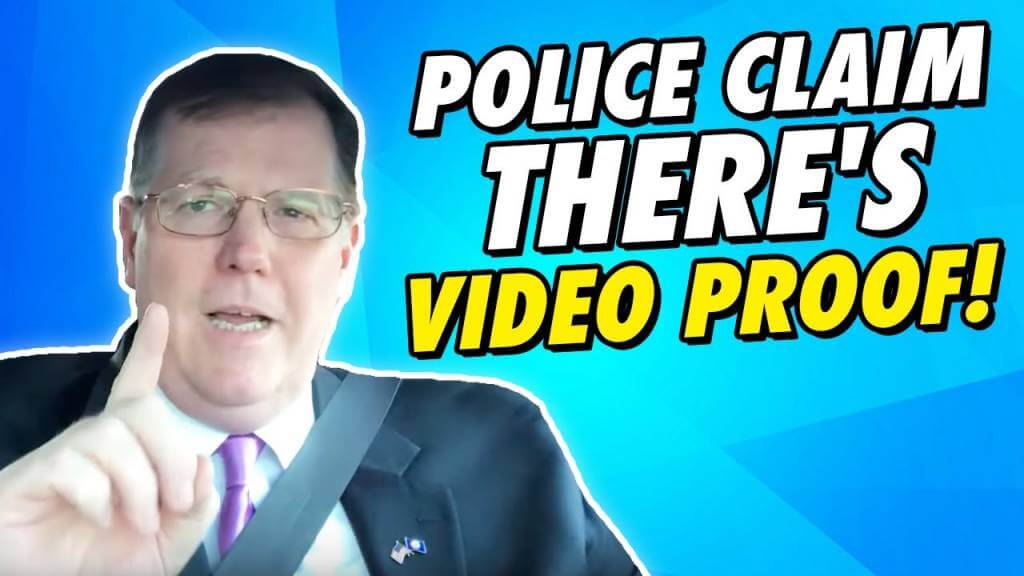 Police Claim There’s VIDEO Of You Breaking The Law!