Can the police draw your blood when they pull you over for a DUI? Unfortunately, the answer is yes, sometimes they can. The Fourth Amendment to the Constitution protects citizens against unreasonable searches and seizures.

For most of American history, this was understood to mean that in the absence of probable cause, or reasonable belief that you have committed a crime, or you are committing a crime, then the police had no authority to search you without a warrant.

Unfortunately, the Supreme Court has now held that there are some exceptions. In the context of DUI, the court has ruled that where evidence is fleeting or ephemeral, then the police have the authority to make a seizure – and the seizure, in this case, would be blood – without a warrant.

The police do not have a blanket right to draw your blood without a warrant, but there must be some other indicator that the evidence is fleeting. In the case this decision was ruled on, the man was unconscious behind the wheel and the police felt they needed to collect blood alcohol concentration before it was gone from his system. The police drew his blood, and the Supreme Court said that was okay.

Let Our Criminal Lawyers Help You

Personally, I do not see why they could not still go about getting a warrant. Anywhere in the United States, it is possible to get a judge on the phone and ask for a warrant.

Unfortunately, the Supreme Court decided differently. Therefore, the police can draw your blood without a warrant if they can convince the judge afterward that there was a reasonable expectation that the evidence would be fleeting in your case.

If you have any questions about warrantless blood draws or any other aspect of the law, give me a call. 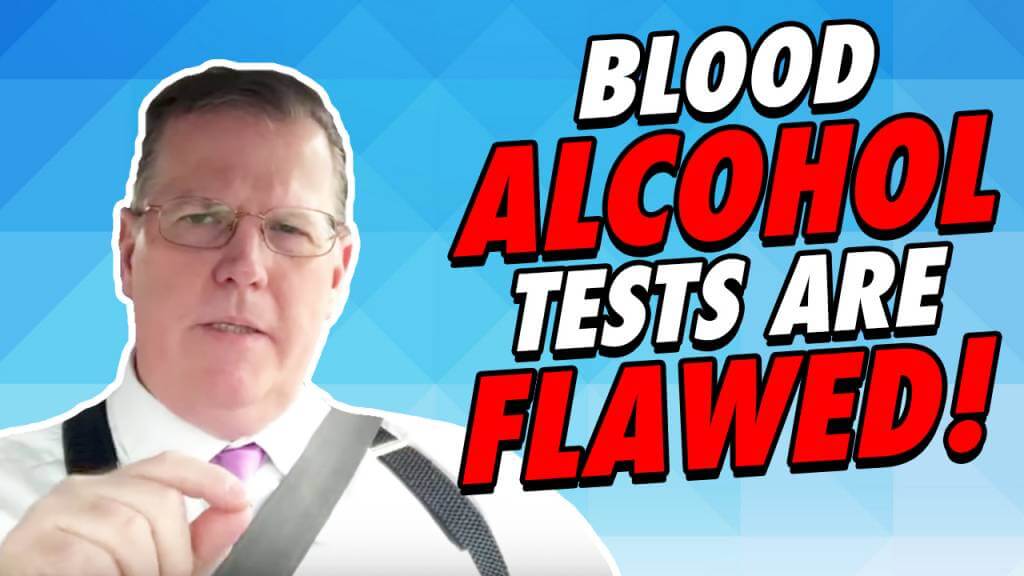 Can Your BAC Be Higher After Blood Is Drawn?