A friend of the channel, Wayne, has written in with a question. He wants to know whether it’s legal to place a film over your license plate. These are commercially available films that tend to obscure the license plate from cameras. Many people, myself included, feel that red light cameras and speeding cameras are unconstitutional. Sadly, the Supreme Court of the United States and the Supreme Court of Virginia do not agree. So, it turns out they’re legal.

Are these films legal?

Now, these devices, these films are pretty popular, and they’re fairly inexpensive. You can just put them on your plate, and while anyone can look at your plate and read it, cameras have a hard time picking up the numbers on your license plate. So the answer is probably exactly what you expected. No, they are not legal.

There is a Virginia statute that specifically addresses these films and makes them illegal. It’s a $25 fine if you’re found with them on your plate.

The good news is that the judge is allowed to dismiss the charge if you can prove that the film has been removed from your license plate. So, while I really understand the impulse to hide your license plate from these cameras, which I think are invasive and just a terrible idea in American society, it is against the law. So, don’t put the films on your plates. I hope that answers your question, Wayne.

Do You Want A Judge Or A Jury? 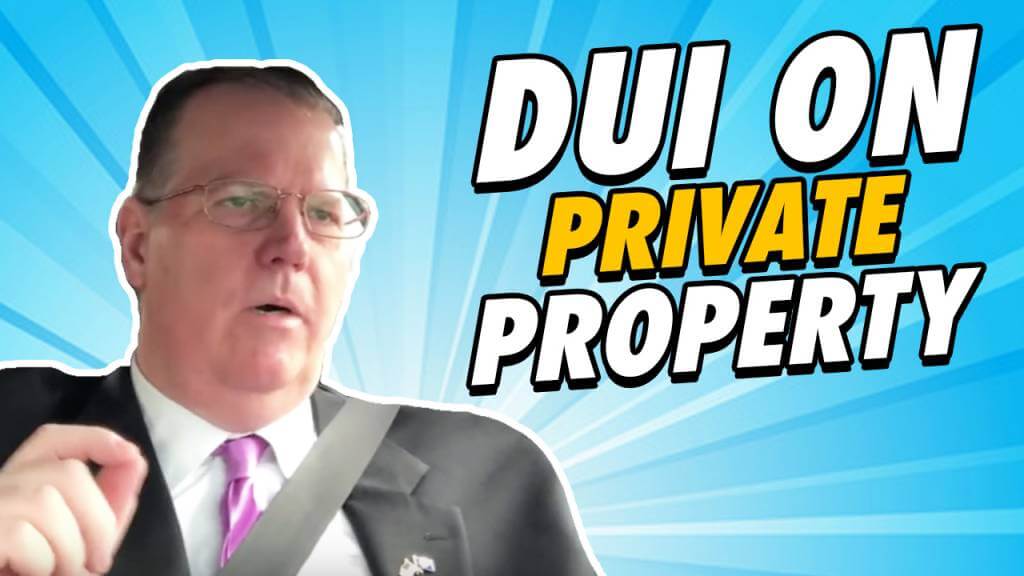 Can You Be Charged With Drunk Driving On Private Property?