Can the police draw your blood just because they smell marijuana in your car?

Suspicion vs. probable cause

Then they have to have probable cause to arrest you and this is something that would lead any reasonably trained police officer to believe that you had committed a crime. And that’s where the smell of marijuana comes in.

It’s still illegal to possess marijuana in most states

In most states, it’s still illegal to possess marijuana, and I hazard to guess that Virginia will be the 50th and last state to legalize it. And since it is still illegal in many states, the smell of marijuana gives rise to the probable cause, that is, the reasonable belief that a crime is being committed. That crime is possession of marijuana.

What are the police allowed to do… and when?

Now, does that allow them to draw your blood? No. No. No. That allows them to search your car and to arrest you and charge you with possession of marijuana. And no judge is going to convict you on the smell. The point is that the smell allows the officer to then search your vehicle.

The real problem that comes up with this is, that in my experience, police smell marijuana whether it’s there or not. And no judge is willing to look behind that. Police claim that they smell marijuana and then search the vehicle. If they find marijuana, “Aha!” That’s what they smelled. Even if it’s unsmoked, wrapped in tin foil, inside a plastic bag, in a backpack on the backseat, they can still smell it.

I don’t have any statistics on how many times the police smelled marijuana and then didn’t find any. But of course, if they smell marijuana and then they find something else illegal that’s not marijuana, they’re going to make the case that the marijuana they smelled had previously been smoked in your car. And now their legal search allowed them to find whatever it is, none of which gives rise to a blood draw.

When is a blood draw legal?

The blood draw is legal only where the police have reasonable suspicion that you are intoxicated right then and there, either with alcohol or some other substance. If you are intoxicated, then it might be reasonable to draw your blood. However, police cannot do this without a warrant. Recent cases in the Supreme Court have made it very clear that warrantless blood draws are not acceptable, except in very specific cases.

If you did indeed hear from a relative’s attorney that it was legal, it may well have been before 2015 when the Supreme Court ruled that it wasn’t. Even in those very narrow cases where the Supreme Court says that a warrantless blood draw is reasonable, the police are not vampires.

Police are not vampires

They’re not going to strap you down and draw your blood in a DUI case or a possession case. I don’t know, but they possibly might do something like that in a murder or a rape case where they have to have the blood, but in that case, they would just get a warrant.

The only thing that makes a warrantless blood draw reasonable is a situation where you are intoxicated, and that this intoxicant is going to leave your system soon. In those cases, you still have the option to refuse. They’re not going to take it by force. They’ll simply charge you with refusal.

It seems like there might actually be two questions here. Are they going to forcibly draw the blood, and is it permitted to draw blood merely on the odor of alcohol and marijuana? And the answer is absolutely not.

Knowing your rights vs. having common sense

Here’s my final thought on this subject. There is a difference between knowing your rights and having common sense. I don’t want you to ever agree to a search, either of your body, including your breath, or of your vehicle or your clothing. Never agree. But at the same time, don’t resist.

What you should (and shouldn’t) do

If the police insist and they are going to search your car, don’t stop them. Don’t try and stop them. Let your lawyer complain about it later. But never say, “Okay, I guess you’re going to do it.” Say, “No, you do not have my permission.” The same is true of your blood. They definitely never ever get your permission.

However, if the officer says, “I have a warrant,” give them the blood. Let your lawyer argue about it later. If the officer says, “I have the authority to draw your blood and I’m going to do it,” you say, “In no uncertain terms, I do not agree. I am not giving you permission.” But at the same time, I don’t want you to physically resist. Give the blood. Let the lawyers sort it out.

If you have any questions about warrantless blood draws or any other area of the law, feel free to give me a call. I’ll be happy to talk to you about it. 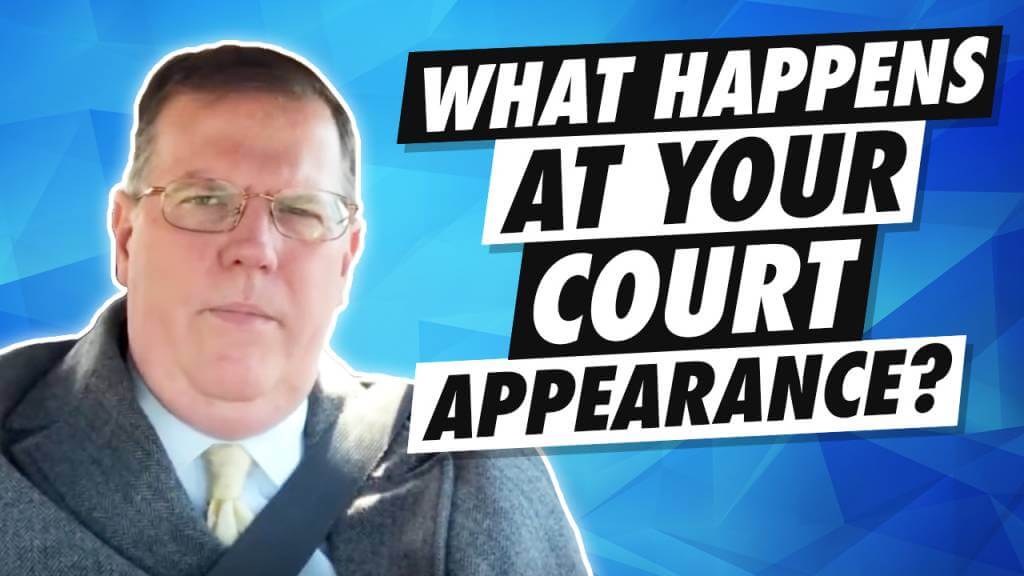