What Is A Relation Back Argument?

When a person consumes alcohol, they don’t immediately have a blood alcohol concentration. The alcohol has to go first through their digestive system, their blood, and eventually, into the brain before it affects their ability to think and act.

However, there are a lot of problems with this argument. In fact, it is one of the most specious that can be made in a DUI case.

One of the most important scientists on the side of the government was Swedish chemist A.W. Jones, who created the relation back argument. However, he stated that it could not be used to establish a prior breath alcohol or blood alcohol concentration because there are simply too many variables in the human body.

What Does The Prosecution Need To Prove?

Once you stop drinking, your BAC continues to go up. Most people have a drink, get in the car, and go. If the police officer stopped you within the first hour after your last drink, then you were almost certainly in the absorption phase going up, not in the elimination phase, going down. This would completely throw off the calculations that they use for this relation back argument.

How Can An Attorney Fight The Relation Back Argument? 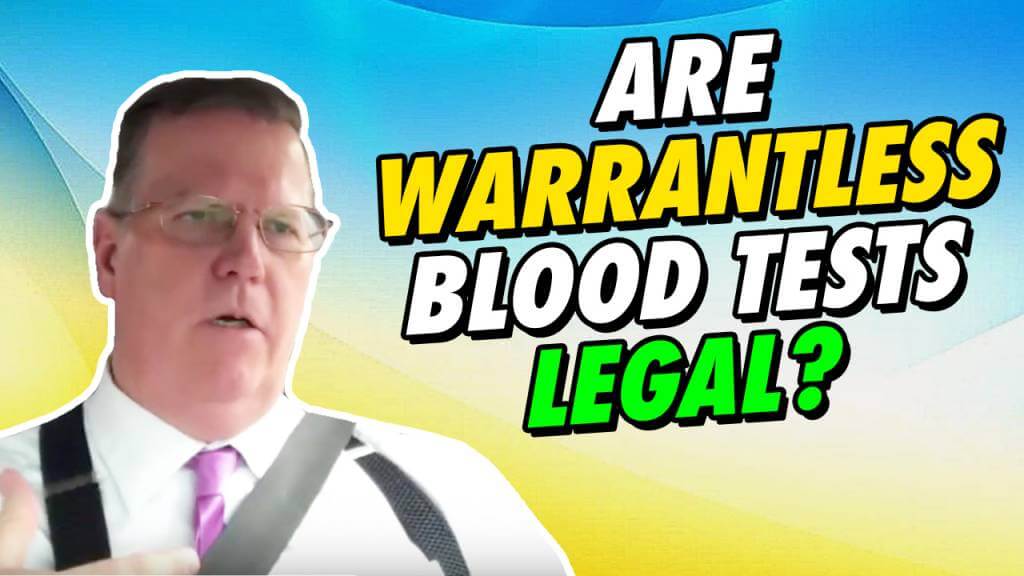 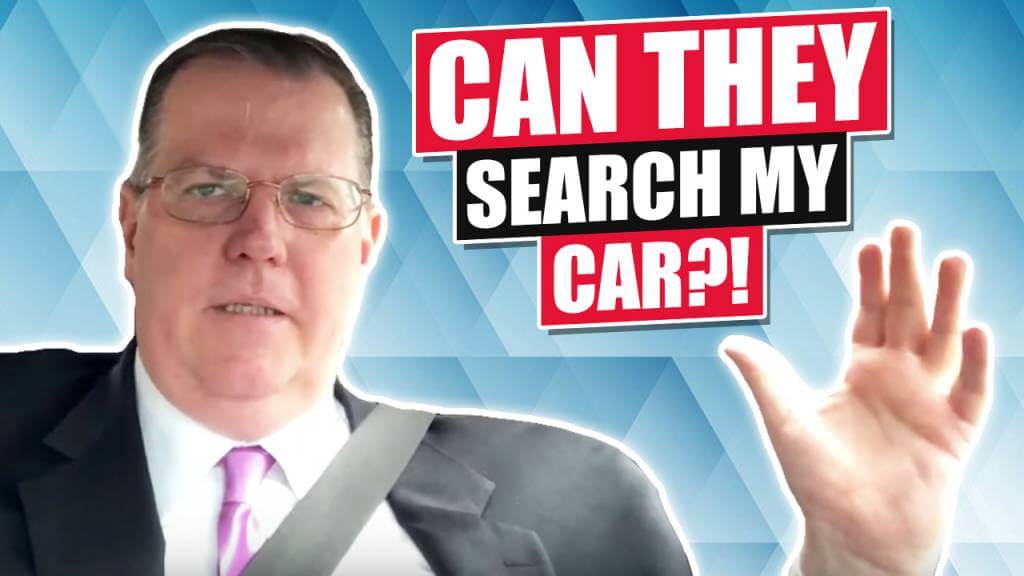 Should You Let An Officer Search Your Car