I’m Scott Nolan, a Northern Virginia criminal defense attorney. And today, I’m going to talk to you about police encounters during a DUI traffic stop.

You really need to be aware of your rights and your responsibilities and, most importantly, your goals during this period. You should have two goals. One is to keep quiet. I say that’s a goal because so many people either forget or they feel pressured or they’re nervous because they haven’t encountered a police officer before.

They may also not be sure what the police officer is going to do, and so they start talking as a social lubricant. The police rely on this. They hope for it. They try to encourage it. And you need to shut it down hard. You need to stay quiet.

Your second goal is going to be to demonstrate mental clarity. We’ve talked about that before. And you’re going to do that by having things ready. Once you have stopped in a well lit safe location, you’re going to get your driver’s license and your registration ready and you’re going to have it in your hand.

You’re not going to make small furtive gestures that could make a police officer believe that you’re reaching for a weapon or that you’re hiding contraband. You simply reach over, get your wallet, get your registration out of the glove compartment or wherever you keep it and have it in your hand.

Don’t try and play any games. Don’t try and do this nonsense of just showing it to them through the window. We’re not here to talk about the letter of the law, the letter of your rights. We’re here to talk about getting you the best result. And playing games isn’t going to get you there. So give the officer your license and registration when he or she comes to the window and then stop talking.

About dealing with questions

The officer is going to say, “How much have you had to drink tonight?” And, no, they’re not going to say, “Have you been drinking?” They’re going to state it in a positive fashion to make you think that they have more information than they do.

And most people are going to say, “Uhhh… A couple of beers, two drinks.” And that is like a signal to the police officer that, number one, you’re drunk and, number two, you’re a liar. I don’t care if you did only have two beers. Don’t say two beers. It’s a red flag in front of a bull. Don’t do it. In fact, don’t say anything at all.

What you should say (if you must)

If you feel like you must communicate and words are going to burst out of you if you don’t say something, then you say, “Officer, I understand that I don’t have to make any statements and I choose not to.” They’re not going to say, “Okay. Have a good night.”

They’re going to say, “Well, where are you coming from? Where are you going? I just need to ask you a few questions before I can let you go.” And the answer, again, is, “I have nothing to say.”

A question you should ask the officer

After a few moments of this, you want to ask the police officer, “Officer, am I free to leave?” Now, the answer is almost certainly going to be no. But that’s okay because it establishes later, at the trial, that this was the moment you were under arrest.

And any questioning of you after that moment where you’re not free to leave results in them having to give you your Miranda rights, and they never do. Not at that point. So ask whether you’re free to leave. If the officer says no, then just sit there and remain quiet.

Don’t give permission to search

Don’t do a field sobriety test

The most important thing is not to do any kind of field sobriety test. If you’ve lost your head and you answered questions even though you knew you weren’t supposed to, you must not do the field sobriety test. You are not required by law. This is not you breaking the law and being somehow edgy and defiant. This is just having common sense.

So don’t touch your nose, don’t walk a straight line, and don’t blow in their handheld breath tester. None of it. And the officer is not going to let that go. They’re going to attempt to get you to do it. And they’re going to do that first through the use of words.

What they are going to say

Sometimes, they may get a little pushier and say, “What you’re going to do…” Don’t do it. You don’t have the responsibility to do it and it cannot help you. I’m flabbergasted at the number of people who come to my office and say, “I passed that test.” No, you didn’t. I don’t have to know how well you did. I don’t care if you’re an Olympic gold medalist.

The tests are not designed to be passed

You didn’t pass that test. Because they’re not designed to be passed. Nobody passes those tests. You failed it the moment you tried to take it. Don’t take the test. The police officer may say to you, “If you do not permit me to search, I’m going to get a warrant,” and the answer is, “I understand.”

Don’t say anything else, not, “You have my permission,” not, “It’s okay,”  and nothing confrontational. Just repeat, “Officer, am I free to leave?” They may say, “Well, we’re going to bring the drug dogs. And if I do that and we find drugs…”

Guess what? If they’re going to search your car, they’re looking for drugs anyway. The answer is, “I don’t give you permission to search.” Let your lawyer argue about this later. It’s illegal.  Don’t sit there telling the police officer what you think the law is. Just keep your mouth shut. Let your lawyer argue it later.

You’re going to be arrested

Now, I want to be clear. Not doing the field sobriety test and not agreeing to searches is not going to keep you from getting arrested. You’re definitely going to be arrested that day if the officer suspects you of DUI.

At some point, you may be arrested. The police officer may wish to cuff you. Don’t resist. Don’t run. Don’t fight. Don’t mouth off. Just stay quiet.

Because you’ve got a lot more staying quiet to do ahead.

And we’ll talk about that in the next video/post. If you have any questions about a police encounter for DUI or for anything else, give me a call. I’d be happy to talk to you about it. 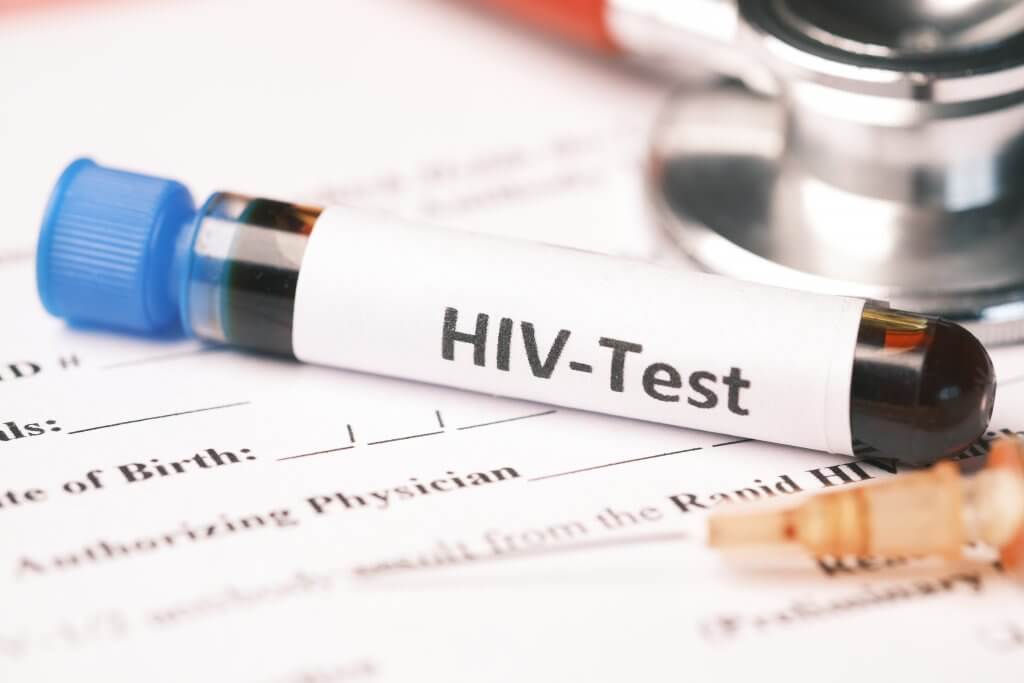 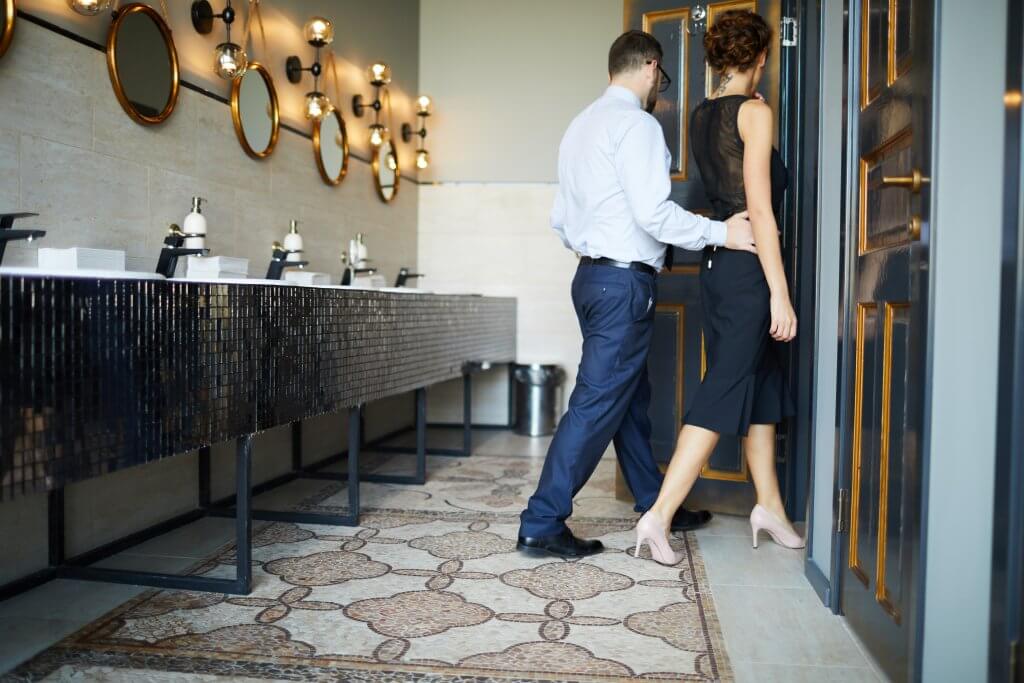 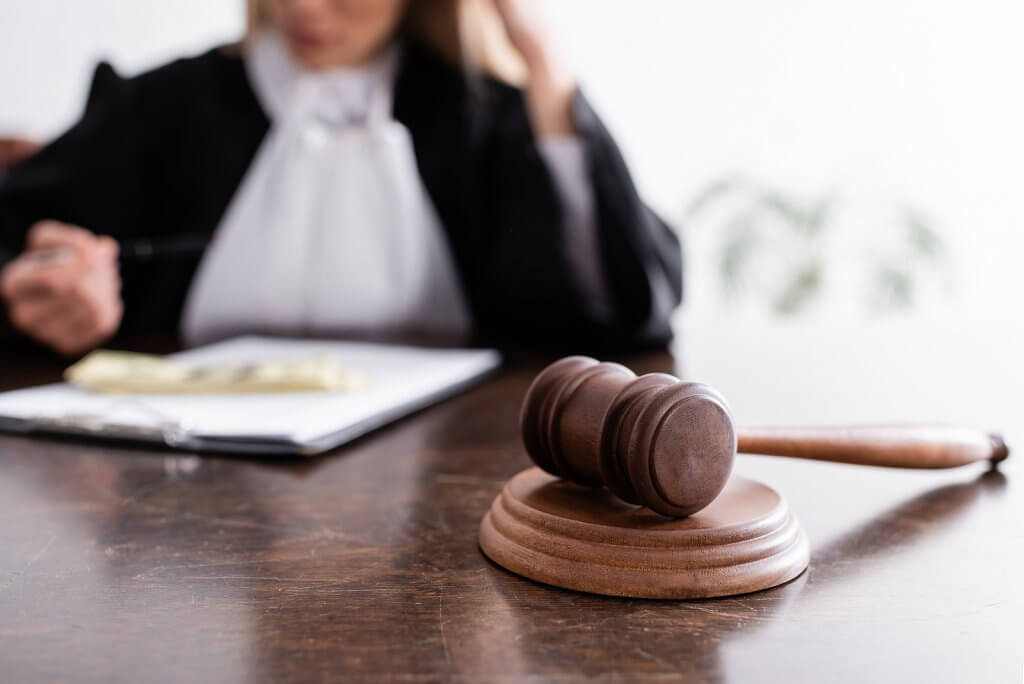