DUI or DWI: What’s the Difference?

What’s the difference between DUI and \DWI?

What exactly is DUI?

How is DWI different?

DWI, or driving while intoxicated, is different. This has nothing to do with your breath alcohol concentration or your blood alcohol concentration. It has to do with impaired driving. In Virginia you have to have drunk enough alcohol to be visibly altered in your speech, your gaze, your appearance, your movements and a number of other things. Basically you have to look and act drunk.

How does Virginia handle DWI and DUI

The difference between operating and driving is important because you don’t need to be driving. You can be in a car that is off and as long as any portion of the electrical machinery is on, like your speakers or your heater, then you can be found guilty of operating under the influence.

There is a famous case where a woman was in a car. She’d gone out to her front lawn, and into a car that had no wheels. It was up on blocks. And she turned on the radio just to sit and think. But she was drunk. And the police charged her and the court found her guilty on operating under the influence. It was an intensely stupid decision but it is the law.

How is the federal court different?

Now, in the federal courts, these two charges, DUI and DWI, are two separate things. And Virginia residents may from time to time involve federal courts, especially if they live here in Northern Virginia or down in Tidewater, or where there is a lot of federal property. Typically if they charge you with one, they’ll charge you with the other, and let the judge sort it out.

Finally, there’s BUI and BWI, and that’s boating under the influence. It’s a different code section but the proof is essentially the same. If you are in command of a boat, that is, if you are sailing or driving a vehicle on the water and you are either under the influence or intoxicated by either of those definitions, then you could be found guilty in the same way.

If you have any questions about DUI or any of those other things, or indeed any portion of the law, please feel free to give me a call. I’ll be happy to talk to you about it. 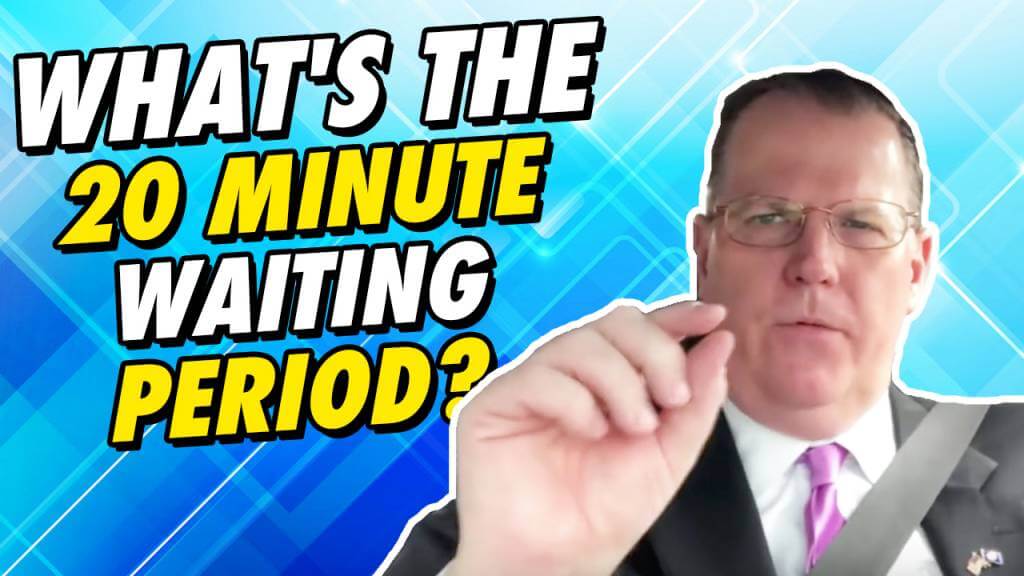 How 20 Minutes Can Help With Your Drunk Driving Case 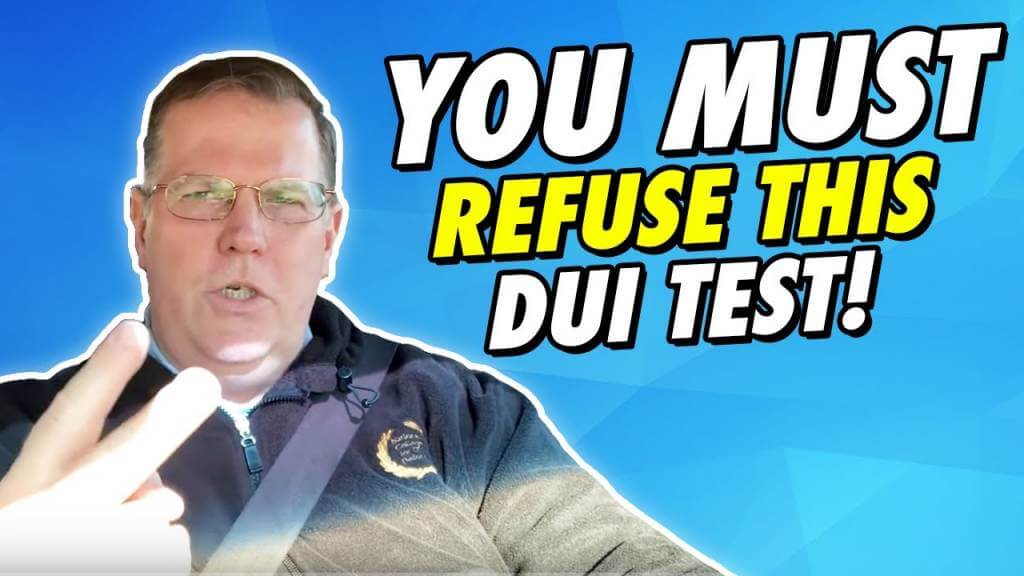 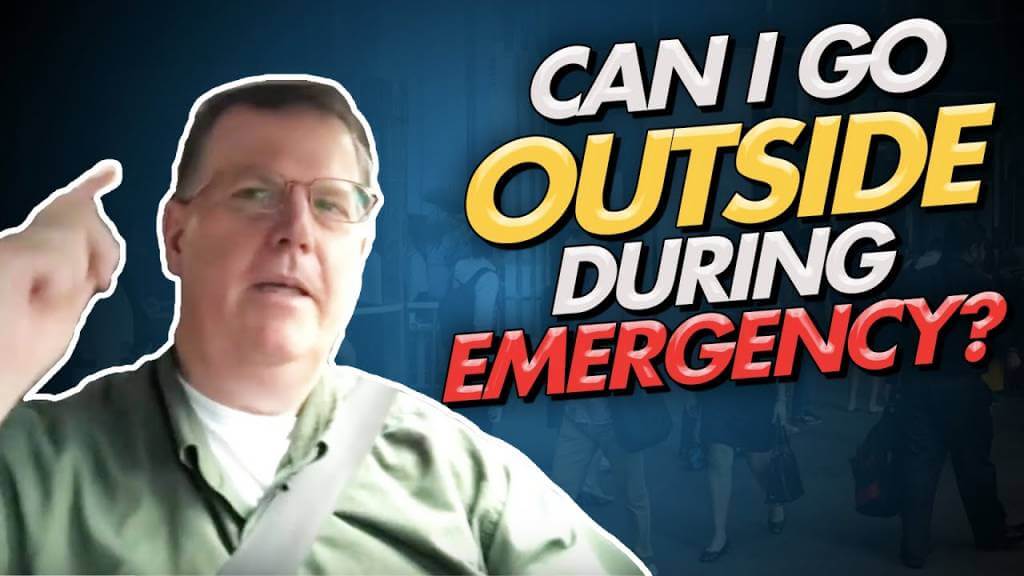