If you are ever convicted of a DUI (driving under the influence) in the state of Virginia, you will likely need to enroll in VASAP as part of your sentencing. VASAP stands for Virginia Alcohol Safety Action Program, also known as ASAP. The primary service offered by the VASAP is the probationary oversight of persons convicted of DUI.

If you are caught driving under the influence, you could face severe punishment such as jail time, monetary fines, and even suspension of your driver’s license. Even if this is just your first offense, you will likely receive a court order requiring you to take the classes as part of your DUI sentence. You are able to register for your preferred course using the VASAP website. Here are the steps for registering for VASAP and how it works.

How Does VASAP Work In Virginia

If you have been convicted of driving under the influence, even if it’s your first offense, you will likely not begin VASAP classes immediately. You’ll wait to receive formal orders that mandate specifically when you will take the classes. The process for enrolling in and completing VASAP are as follows:

Enrollment and Intake. Before you enroll, note that you can only take VASAP classes through a list of providers pre-determined by the Virginia state government. After being assigned a case manager preceding your enrollment in VASAP, you will be assigned a certain number of hours of classes you must complete. The case manager will then evaluate you for further counseling such as attending a drug and alcohol abuse counseling program. This may also include having an ignition interlock installed in your vehicle as part of your sentence. Your case manager will be able to provide you with a list of approved ignition interlock providers to install the device in your vehicle should you be permitted to drive, but you’ll do so on a restricted license throughout or after your sentence.

Attending Classes. The standard classes require a minimum of ten weeks for sessions that are two hours long. You are required to take educational classes, and these will help you gauge your dependency level on alcohol and provide recommendations on your behavior to be a more safe driver. In addition to this, you are required to participate in drug and alcohol testing while enrolled in your VASAP course.

Probation. Once you complete the full 20-hour sessions, there is a chance you will be required to remain on probation. The stipulations on this could vary, but could include possibly being required to submit additional drug and alcohol testing and being monitored in compliance with your interlock ignition system if you are permitted to drive.

Any violation of the VASAP program requirements, like failing to attend the intake meeting, being charged with committing another crime, missing classes unexcused, failing a drug or alcohol test, or tampering with your interlock ignition device, could face harsh consequences such as revocation of a suspended jail sentence, so it is important to follow all of the protocols for attending any classes and complying with an ignition interlock device in your vehicle.

How Much Does VASAP Cost?

Unfortunately, it will cost you some money to participate in the VASAP program. The enrollment fee costs $300 and a $100 intervention fee applies as well. The state of Virginia does offer payment plans if you can’t afford this money up front.

Do I Need A Lawyer If I’ve Been Charged With A DUI In Virginia?

All drivers with a blood alcohol content (BAC) level of 0.08% or higher are considered to be driving under the influence. If you hold a professional license in Virginia, a DUI conviction will probably prompt disciplinary action by your professional licensing board. If you’re an immigrant, a conviction for driving under the influence may trigger a deportation action. A DUI conviction in Virginia will stay on your permanent record indefinitely, so it’s wise to hire a lawyer right away to try to minimize your penalties as much as possible.

Scott C. Nolan is a dedicated criminal defense attorney here to help any Virginia reside who has been charged with driving under the influence. If you or a loved one have been charged with a DUI in Virginia, you’ll need to act right away in order to prevent this charge from changing your life for the worse. Our experienced legal team is here for you and ready to employ their defense strategies to help you fight the charges and be granted the best possible outcome according to your unique situation. Schedule a free, no-obligation consultation with Scott C. Nolan today to fight back against your driving under the influence charge. 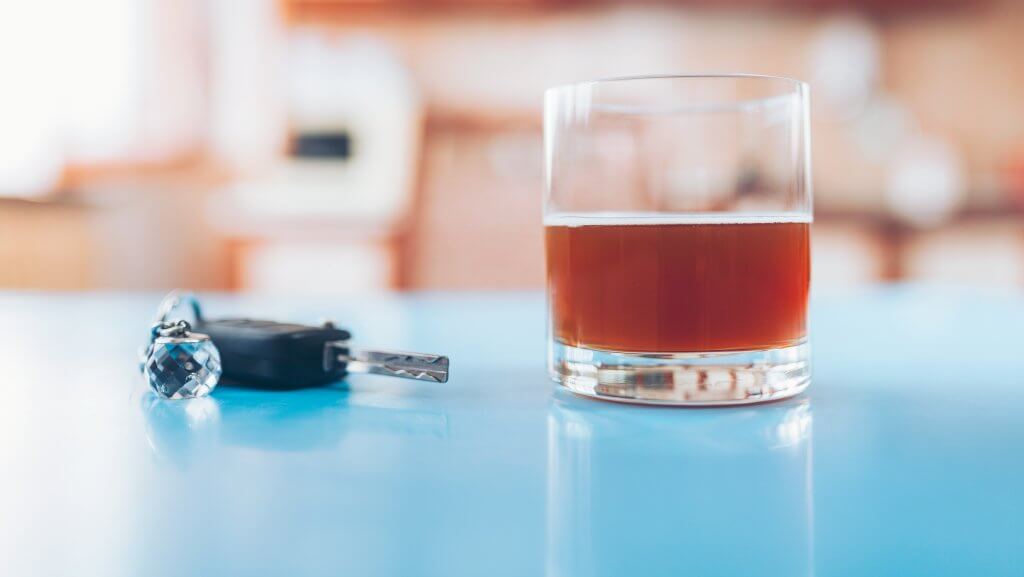 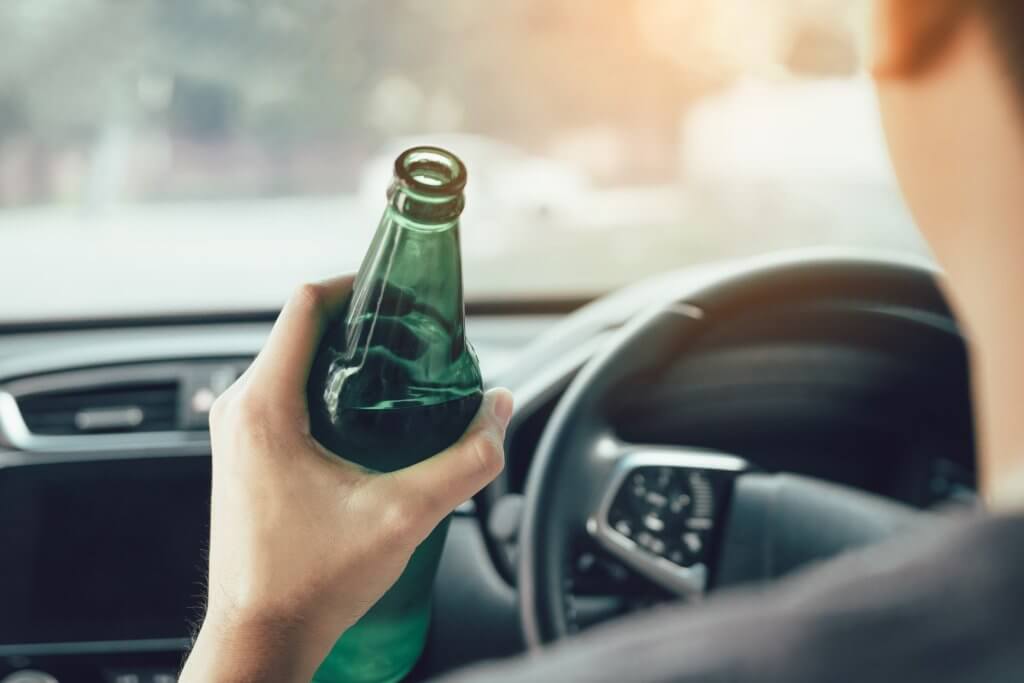