If you’ve ever been arrested for DUI, you’ve been barraged with attorney advertising. But how do you know which attorney is right for your case?

I’m Northern Virginia Criminal Defense Attorney Scott Nolan, and I’m here with six suggestions on how to find the best DUI Attorney for your specific case.

Are they a member?

If I were charged with a DUI and I was in some place where I didn’t know who the DUI attorneys were, my very first step would be to look up ncdd.com and find out who the local National College attorneys were.

How will they prepare?

Tip number three: Ask the attorney, “How will you prepare for my case?” Many attorneys are simply going to take your money and show up in court. Better attorneys will prepare by asking for discoveries and speaking to the prosecutor.

A really good attorney is going to fit the preparations for your case to the facts of your case. If one of the issues identified in your case is that you had to do field sobriety tests in a rocky ditch (yes, that has happened!), then perhaps your attorney might go to visit that ditch. If the issue in your case is blood testing, then you need to make sure that your attorney is going to have the blood independently tested. These specific preparations need to fit the specific case.

Who will do the work?

Tip number four: You need to ask, “Who is going to be doing the work on my case?” Very often you’ll meet with the senior attorney on the first day and then somebody else will handle your case from then on. You need to know whether it’s going to be a junior attorney, a paralegal or the person whose name you found in the advertising and who you came to have represent you.

What will they give you in the first session?

Tip number five: When you leave from the first session with your attorney, you should have a complete roadmap as to how that case is going to go. If you don’t, then you need to move on to a new attorney.

A good attorney is going to go over the law with you and then they’re going to go over the facts step by step and identify all the obstacles and advantages in your case. You should have a pretty good idea when you leave that attorney’s office what the defenses are, what the problem areas are and what you might expect.

Why do they practice DUI defense?

Tip number six: You need to ask your prospective attorney, “Why do you practice DUI defense?” Let me tell you, I love our country and I think it has a very good judicial system, but one place where it falls down hard is on DUI defense. There is what amounts to a DUI exception to the constitution where your rights don’t matter.

In DUI cases throughout this county and in Virginia, science doesn’t matter, facts don’t matter, and frauds on the courts are absolutely mandatory. The legislature constantly sells to the voters that it is being tough on DUI, and the way it does this is by gutting your rights.

Why is the average person convicted of a DUI

Folks, how many times was your computer frozen or has not worked properly? How many times has your TV just not worked for no particular reason you could figure out? Well, the same is true of every machine that’s ever been invented.

Can you imagine a murder trial where secret testimony was given and it was so secret that not even the judge got to hear it? No. There would be torches and pitchforks in the streets.

But when it comes to DUI, that’s just fine. All we want to do is get people off the streets and it doesn’t matter whether they’re guilty or not. That is why I’m a DUI attorney.

If you have any questions about how to pick a good DUI attorney or any other area of the law, I’d be happy to talk to you about it. Just give me a call. 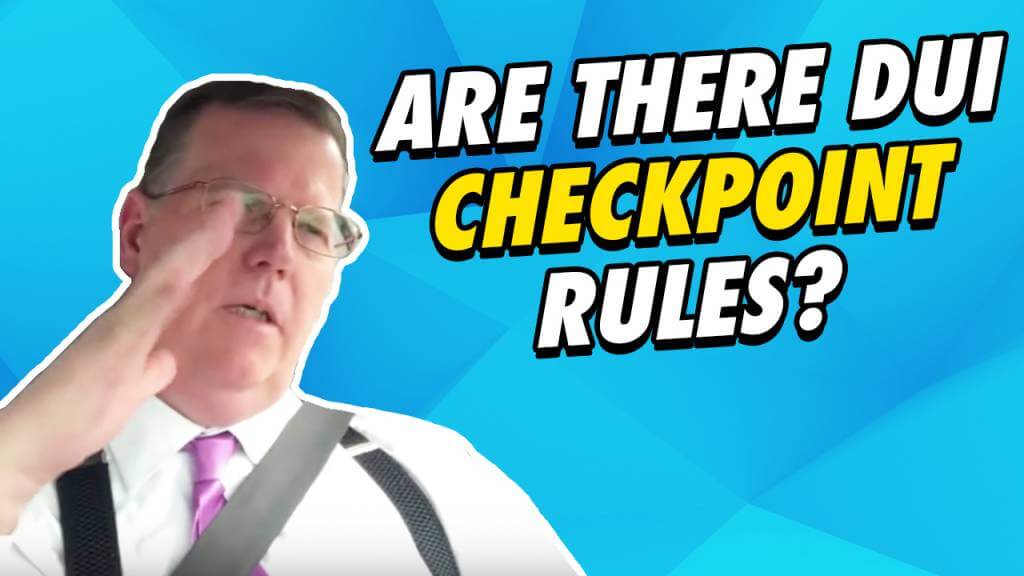 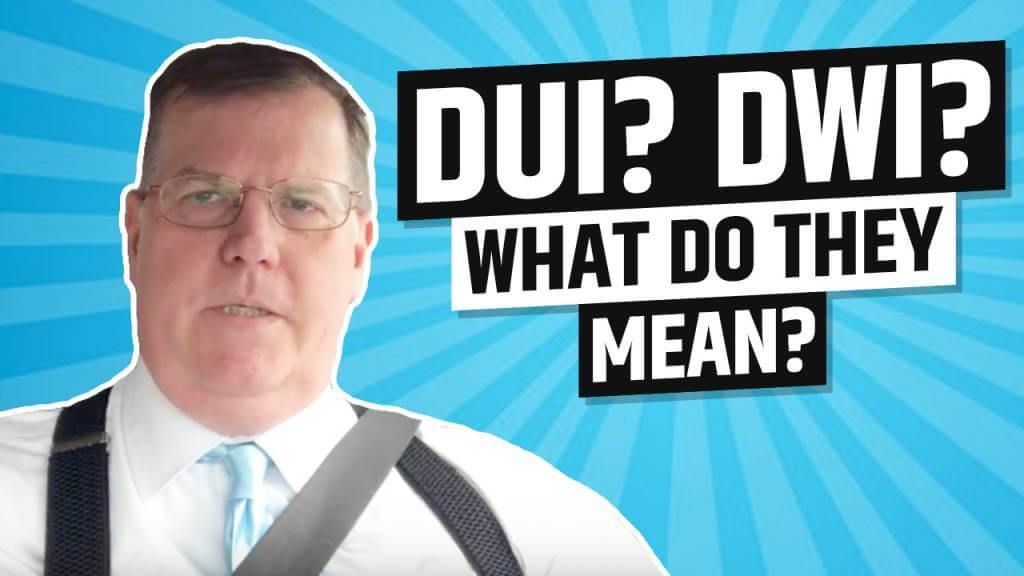 DUI or DWI? What’s the Difference?

How The 3 Hour Rule Can Help With Your DUI Case?