If you or a loved one have HIV, it’s important to know that there are legal obligations that accompany this kind of diagnosis. It’s a little-known fact, but those who are HIV positive can be charged for attempted for murder if they engage in sex without telling their partner. Due to the aggressive and debilitating nature of the HIV disease, those who are infected with the disease are legally required to alert their prospective sexual partners and let them know they could become infected as well if they engage in unprotected sex.

An attempted murder conviction carries serious penalties in Virginia. This kind of conviction can change the course of your life forever, and will likely lead to extended time in a state or federal or incarceration facility. If you have been charged with attempted murder, for any reason, you need the help of a smart, strong criminal defense attorney to defend you in court. Scott C. Nolan has help numerous Virginia residents fight back against attempted murder charges, and offers a free consultation to anyone in this tough situation.

Symptoms of HIV include:

Within a few weeks of HIV infection, flu-like symptoms become present, and the disease likely eventually progresses to AIDS. Because of the highly debilitating nature of this disease, an individual can actually be charged with attempted murder if they engage in sex, and therefore risk spreading the disease, without alerting their partner.
Once you test positive for HIV or AIDS, the virus stays with you for life, as there is no cure. For this reason, it’s considered attempted murder to knowingly transmit this virus to another person as the consequences are life-changing and often fatal.

In the landmark court case State v. Hinkhouse, the defendant was convicted of ten counts of attempted murder and ten counts of attempted assault after he had unprotected sex with multiple women and failed to disclose his HIV positive status. Considering the defendant knew the risk of engaging in unprotected sex with people, and did it anyway knowing it would cause them harm, he was able to be found guilty.

What Is An Attempted Murder Charge?

If someone intentionally creates a situation that could cause the death of someone else, this person could be convicted of the crime of attempted murder. Laws that govern an attempted murder charge differ from state to state but, generally speaking, when someone commits attempted murder, it’s because they acted in a way that intentionally caused near-fatal consequences for a victim, or their recklessness and negligence created a similar circumstance.

If someone has knowingly transmitted HIV to a sexual partner, the prosecutor must have evidence that the defendant was aware they had HIV, was aware that HIV is spread through unprotected sex, and knowingly continued to engage in unprotected sex anyway. This proves intent to harm another person with a virus that could eventually lead to their death. Cases like these are rare, but it’s important to note that it is possible. If you or someone you love is HIV positive, it’s crucial to aware that you could be charged with a serious crime if you do not disclose your HIV positive status to a sexual partner.

What Is Criminal Transmission?

An individual cannot be found guilty of purposely infecting others with HIV without proof, and it’s hard to find evidence that proves an act like this was executed on purpose. Some states have passed legislation that makes it a crime for those who are knowingly HIV-positive to expose others to the disease in order to combat this problem. This legislature is referred to as a “criminal transmission law.” Under criminal transmission laws, engaging in behavior that could result in an HIV infection, and subsequent death, is enough to be found guilty.

What Are The Penalties For Attempted Murder In Virginia

If you are convicted of attempted murder in Virginia, you could be facing severe penalties. Attempted first-degree murder or attempted second-degree murder are both Class 4 felonies under Virginia Code § 18.2-26.

For either degree of attempted murder, the punishment may include between anywhere between 2 and 10 years in state or federal prison and a monetary fine of up to $100,000.

Contact criminal defense attorney Scott C. Nolan for a free consultation if you have been charged with attempted murder in Virginia. 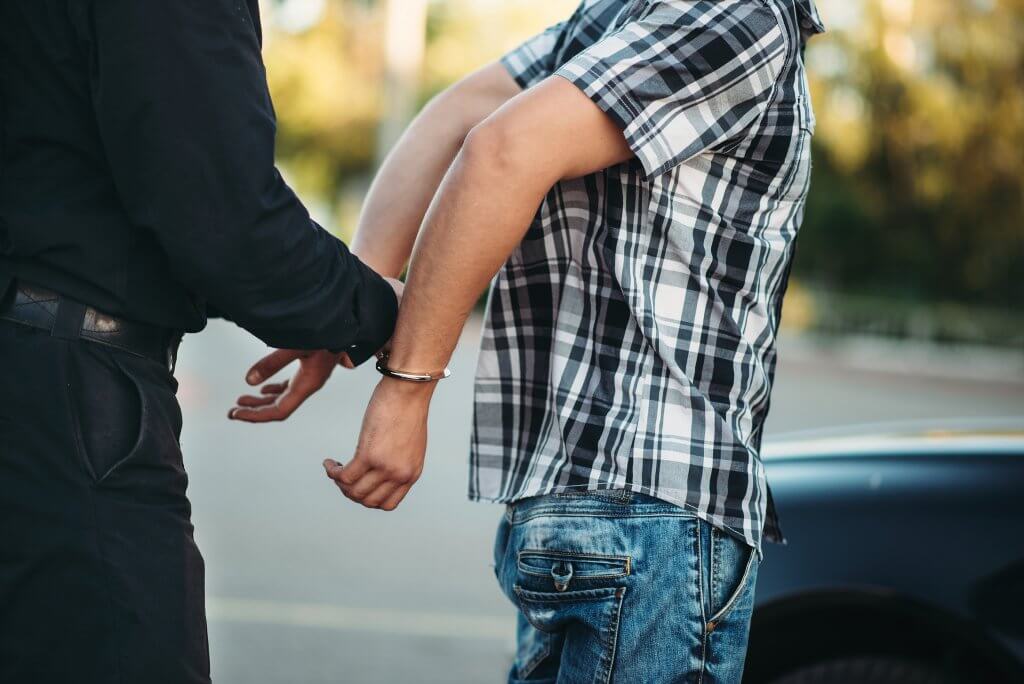 Reasonable Suspicion and Probable Cause: What’s The Difference? 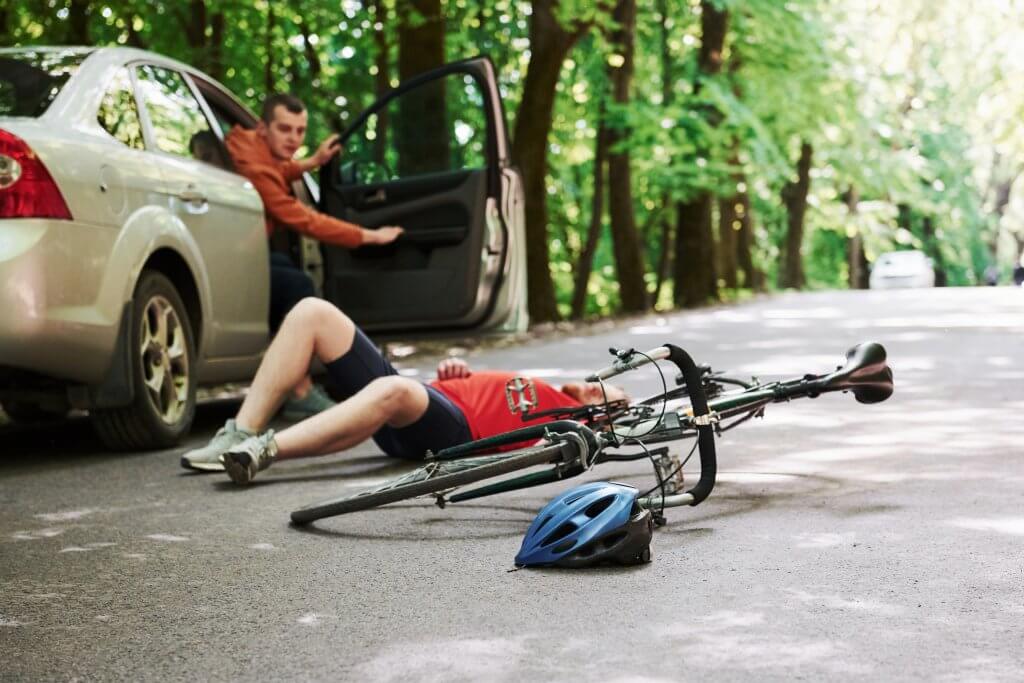 What Are Possible Penalties for a Hit-and-run in Virginia?