When arrested for one reason or another, you’ll hear many legal terms that sound similar but with very different meanings. These terms will significantly affect your case’s outcome. A Fairfax criminal defense lawyer can help you understand the terms and risks involved in your case.

What Is Reasonable Suspicion?

Among all the terms used to explain the instances leading to an arrest, search, or detention, reasonable suspicion is the least demanding regarding the evidence and its reliability. Most cases start with reasonable suspicion, essentially demanding that a police officer has a valid reason to believe that someone is committing or has committed a crime.

In other words, law enforcement officers may have reasonable suspicion about a crime being committed if all the facts and circumstances point to the crime. Additionally, the given circumstances should be enough to make another police officer have the same suspicion.

The officer doesn’t need any physical evidence to reasonably suspect an act of crime. In its place, the supposition of reasonable suspicion depends on the officer’s training and what other officers would do in similar circumstances. An experienced arrests and warrants lawyer in Fairfax can aggressively defend your rights when you’re a victim of reasonable suspicion.

An example of a situation where an officer may apply reasonable suspicion to stop a person is when a driver:

Reasonable suspicion, in this case, is that the driver is drunk. However, the officer may not arrest the driver without further proof of drunk driving. That’s when the officer can establish probable cause for arrest.

If the driver doesn’t pass a sobriety test, the officer may have probable cause to make a drunk driving arrest. It’s a perfect case of probable cause meeting reasonable suspicion.

Reasonable Suspicion as Applied to a Stop & Frisk

The Supreme Court in Terry v. Ohio 392 U.S. 1 in 1968 held that if a police officer has a reason to believe that somebody possesses a weapon that poses a danger to the officer, they may stop the individual and search them for the weapon.

To determine whether the officer acted reasonably, a court should not establish the officer’s hunch but a specific reasonable inference from which he draws the facts in light of his experience. An anonymous tip about someone carrying a weapon is insufficient to justify a stop and frisk.

What is Probable Cause for an Arrest?

According to the Fourth Amendment of the U.S. Constitution, probable cause is necessary for a search or property seizure before taking a person to police custody. The Fourth Amendment states that people’s right to be secure in their houses, persons, effects, or papers shall not be violated against unreasonable searches or seizures.

It continues to note that warrants shall only be issued upon probable cause and supported by affirmation or oath. They shall particularly describe the place to be searched and the things or people to be seized. Probable cause is therefore left to the courts since it’s of a higher standard than reasonable suspicion.

In applying probable cause, evidence must support an officer’s suspicion that a person has committed a crime. If arrested on the grounds of existing probable cause, a Fairfax arrests and warrants lawyer can create a strong defense for you for a favorable outcome.

An Example of Probable Cause

Suppose a police officer is on patrol and notices an individual running down the street carrying a bag. As the person runs, they drop the bag, which opens up and reveals a variety of goods like watches and old jewelry items. At that time, the officer receives a call that a local pawn shop has been robbed.

At this point, it is sufficient for the officer to say that the running person carrying the bag full of goods is the alleged perpetrator of the crime. In this case, the police officer has probable cause to arrest the person. Consult a warrants lawyer in Fairfax to represent you when arrested for an alleged crime.

What Are the Key Differences Between Reasonable Suspicion and Probable Cause?

The critical difference between the two is that reasonable suspicion indicates a probability that someone has committed a crime. The phrase is usually used to justify investigating suspicious activity or behavior after a crime occurs.

Probable cause implies concrete evidence of a crime, unlike reasonable suspicion, which is open to different interpretations. While the police only need reasonable suspicion to question, stop, or search for weapons, probable cause must exist to obtain a search warrant or arrest a person. Let an arrests and warrants lawyer in Fairfax argue your case on your behalf for a fair outcome.

When is Probable Cause to Search and Obtain a Warrant Established?

For a police officer to have probable cause to search, they must show that the facts and circumstances they established would lead a reasonable person to believe that a crime happened at the location of the search.

When seeking to obtain a search warrant, the officer must:

The judge decides whether there’s sufficient probable cause to issue a search warrant based on the facts and circumstances.

Protect Your Rights and Freedom Today With Skilled Legal Counsel

The legal terms used when you’re arrested, detained, or searched are crucial in determining your case’s outcome. If an officer acts without reasonable suspicion in a situation that requires it, you can use that for your legal defense. The same applies in the case of probable cause.

Our experienced Fairfax criminal defense lawyers can advise you on the possible defenses in your case. Call us today for a FREE initial consultation to evaluate your circumstances. 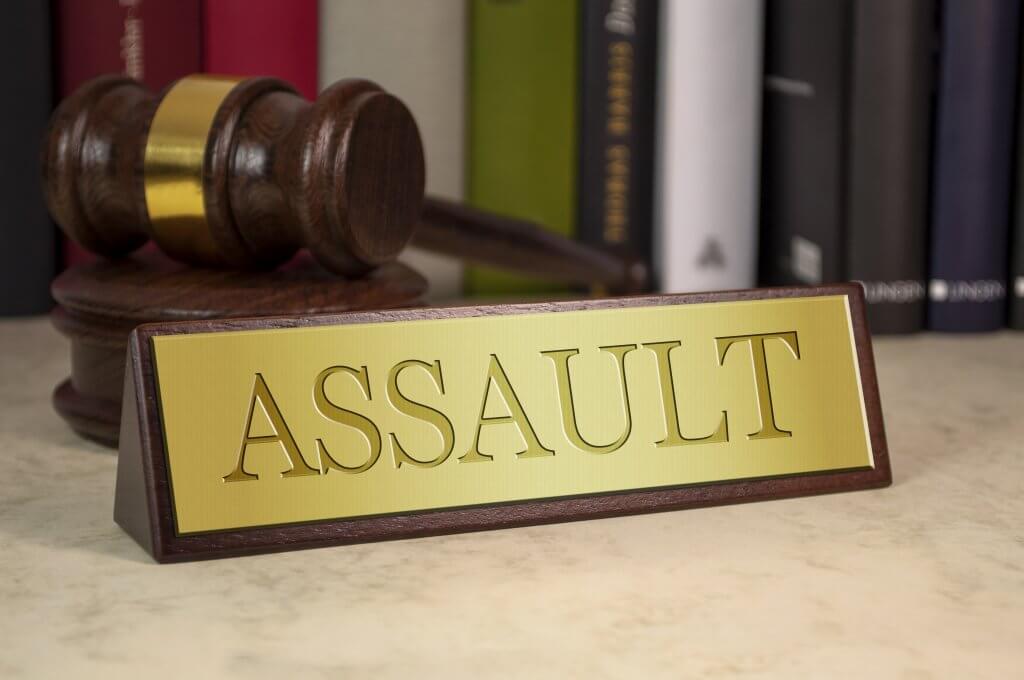 What’s the Difference between Simple & Aggravated Assault in Virginia? 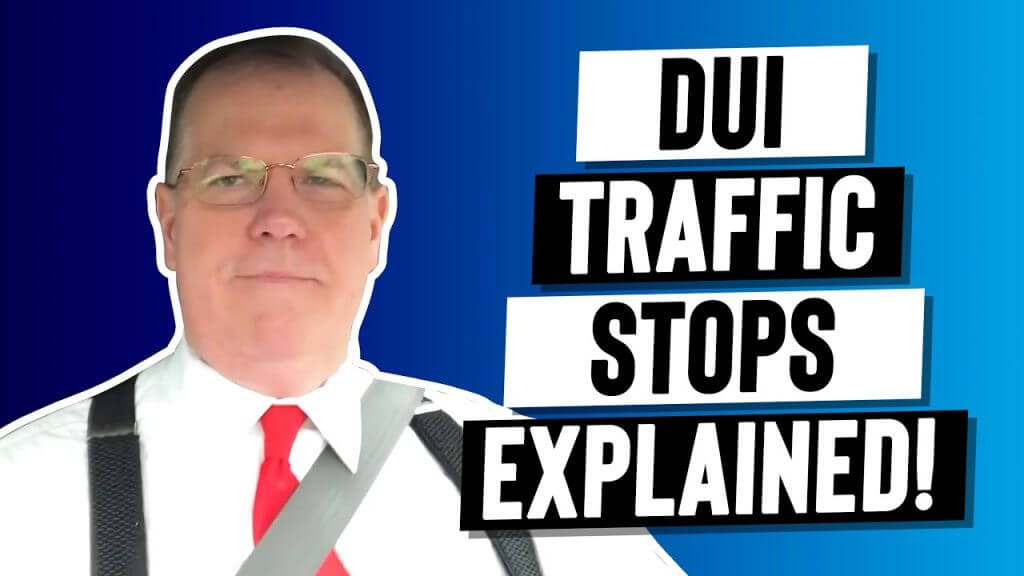