Theft in Virginia can be in many forms depending on the circumstances of the offense and the value attached to the property. Convicted persons can spend several months or years in jail or prison if found guilty of theft. Hefty fines are also attached to these offenses, and convicts might part with thousands of dollars if found guilty.

A strategic defense has helped many accused persons escape the grave consequences of theft offenses in Virginia. The approaches vary significantly depending on the unique facts of every case. An experienced Fairfax criminal defense attorney can advise on the possible defenses applicable in your situation.

Do I Have a Defense if I Had No Intentions of Stealing?

Without the intention to steal, the judge might not find enough grounds to convict you of a theft crime in Virginia. It is impossible to link you with an alleged theft if the owner permitted you to take the property.

Even if they didn’t expressly permit you, you might still have a defense. You just have to prove that you had reasons to believe that permission to take the property had been granted. A skilled Fairfax theft crimes attorney can guide you on ways to prove a lack of intent to commit a theft crime.

Can Charges Hold if they Don’t Meet the Elements of a Theft Crime?

Theft charges in Virginia are very specific, and you cannot be convicted unless your actions meet the legal definition of the offense. And if the value of the property allegedly stolen is below what the crime requires, the case might not go far.

For instance, the crime of grand larceny is only applicable if the firearm involved is worth more than $5 and the property stolen is worth more than $500. Similarly, you cannot be convicted of robbery if you didn’t use any form of violence to acquire possession of the property. It just needs an attorney with a keen eye to notice inconsistencies in the charge sheet.

How Can I Defend Myself if Stealing Wasn’t My Idea?

If stealing didn’t happen voluntarily, accused persons might have a defense. If a police officer or any other person convinced you to take someone else’s property, you could use entrapment as a defense. You might also have a defense if someone blackmailed you into stealing or threatened you with violence.

Do not hesitate to speak to a seasoned theft crimes attorney in Fairfax, VA, about the circumstances that led to the theft offense. They can help you put together evidence of duress, entrapment, and any other involuntary reasons that inspired your actions in Virginia. If argued well, the judge might consider acquitting you or reducing the charges to a less serious offense.

What Defense Approach Can I Use if I’m Innocent?

It is possible to get convicted of theft even when you know too well that you did not steal any property in Virginia. You might have been miles away from the scene of the alleged theft at the time of the incident, but you have to prove it.

Someone with a striking resemblance to you might have committed the offense, or it could be a false accusation by someone with malicious intentions. Failure to defend yourself and pinpoint how their case lacks credibility can have grave consequences on you. An experienced Fairfax theft crimes attorney can use the following in your defense:

Can a Violation of My Constitutional Rights Be Used as Grounds for a Dismissal?

The arrest and seizure procedure should also be constitutional. An arrest without reasonable cause or a warrant can negatively impact the prosecution’s case. Also, seizing the allegedly stolen property illegally can make their evidence inadmissible. So if you feel like the police acted contrary to how they should, kindly inform your Virginia lawyer as soon as possible.

Can I Be Convicted if Mental Illness Contributed to My Actions?

An accused person’s state of mind is a major consideration in a trial. Mostly, things done when you are not mentally incapacitated are the only ones that can be used against you in Virginia. Thus, if you can prove that you were not in the right state of mind when the theft incident happened, the criminal charges might be dropped, dismissed, or reduced.

A mental health diagnosis could be one of the shreds of evidence to use in this regard. Some of your family members could also add their testimonies on what happens when you get such episodes. Importantly, a skilled Fairfax theft crimes attorney should be present to fight for the best possible outcomes for your case.

What Defenses Can I Use if Ownership Isn’t Clear?

Sometimes, people sell the property to others and later accuse them of theft. In such instances, you can prove that you had a conversation about purchasing the item and show the consideration you paid to acquire it in Virginia.

Besides, when you have joint ownership, you and the other party have equal rights to the property. An accusation of theft might not hold water as long as you can prove the kind of arrangement you have. Evidence is important, and an attorney can tell you what to gather and how to compile it.

Theft crimes have several defense approaches, but not all apply to your situation. It takes a skilled legal expert to pick the specific defenses that could make sense in your case.

Our lawyers have been defending accused persons in Virginia for more than two decades. Speak to us today to discuss the best defenses for your theft charges 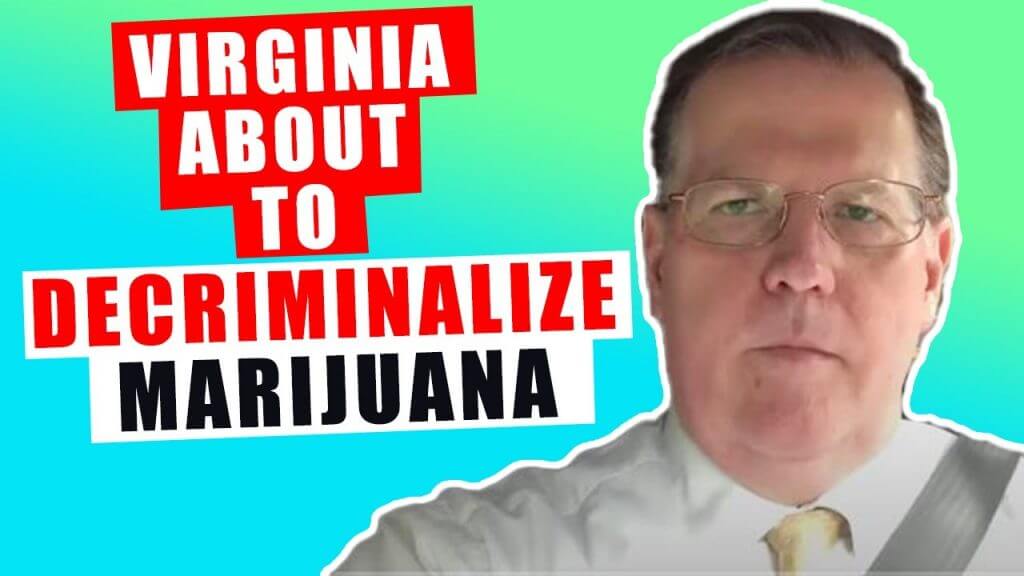 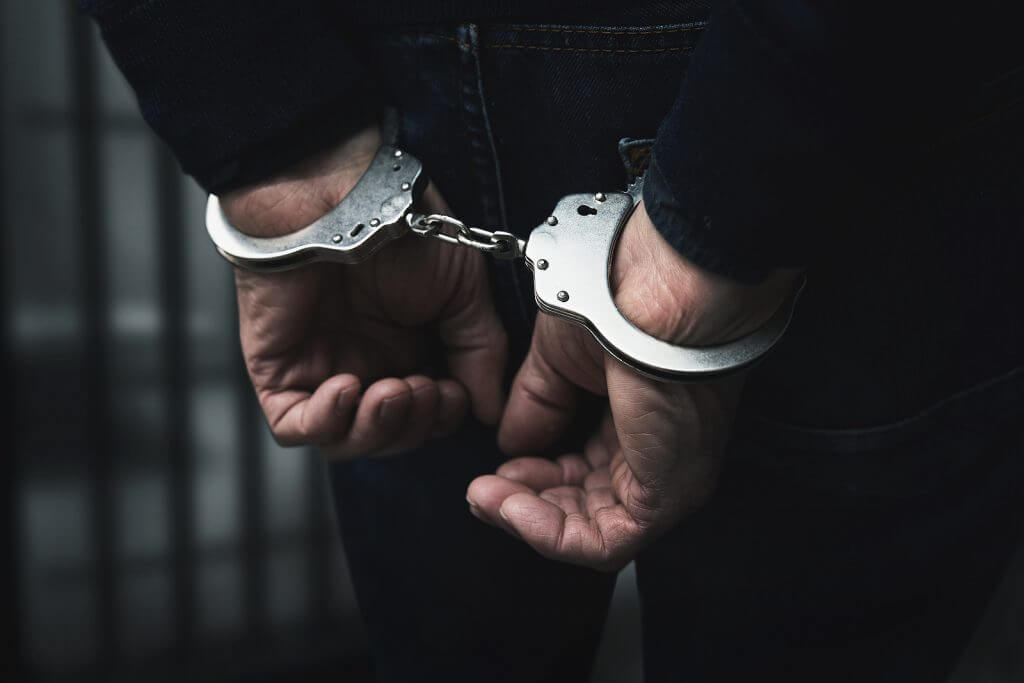