Virginia has solid repercussions for persons that fail to abide by the provisions of a protective order. These orders are usually put to protect individuals claiming to be victims of violence and other forms of abuse. Thus, the court isn’t hesitant to harshly penalize people who break the order’s terms.

Violations are punishable with extensive jail terms and fines. You will either be arrested or be notified of a lawsuit against you for contempt. Regardless of how you find out about the charges, ensure that you have a Fairfax criminal defense lawyer advising you on the most appropriate strategy to achieve your desired outcome.

Is Violating the Order a Felony or Misdemeanor?

In most instances, violating a restraining order would be charged as a Class 1 misdemeanor in Virginia. The offense might be considered severe enough to be treated as a Class 6 felony at other times. The crime would be a felony if you:

A felony could be penalized more severely than the same offense as a misdemeanor. Thus, if you think the prosecution has made a mistake in the charge sheet, it is advisable to negotiate with them through your Fairfax criminal defense attorney.

How Does Virginia Punish Violators of Restraining Orders?

The penalty for violating a restraining order depends on whether it has been categorized as a misdemeanor or a felony. Misdemeanors attract:

Felony offenders, on the other hand, are punished with:

The best way to get less severe penalties is to negotiate for reduced charges. A felony charge can be reduced to a felony depending on the circumstances. A Fairfax violent crimes attorney can advise you on the possibilities in your case.

Do the Penalties Differ if I’m a Repeat Offender?

In Virginia, convicts get different penalties if convicted of this same offense before. The minimum possible penalties are usually elevated when you are a repeat offender. The categories of include:

In such instances, the judge presiding over your case might be under strict legal limitations. For example, they cannot give you a sentence of less than:

So, if this is not the first time you have been accused of violating a restraining order, you must invest more in your defense.

What is the Role of an Attorney in a Violation Case?

When charged for violating a protective order, no one seems to listen to your side of the story. Someone could have exaggerated the situation, misinterpreted it, or even made a false accusation.

You need a Fairfax restraining order attorney to:

Note that many protective order violation cases are based on lies. Protected persons often accuse others of going against the restraining orders to gain leverage in a divorce or domestic dispute case. A good defense is an ultimate way to keep avoidable penalties off your name.

What Defenses Can One Use to Avoid the Penalties?

Strategic defense can remove or reduce the possible penalties in a restraining order violation case. The common defenses used in such cases include:

Note that the right choice of defense is dependent on the nature of the accusations and your side of the story. A Fairfax restraining order violations attorney can explain your point of view to the judge and help them see it from your perspective.

What Other Consequences Await a Violator?

First, the judge presiding over your case must give a jail sentence – even for a day. And you might not be released because the violation makes you a poor candidate for bonds. If you were on probation, the court could impose the sentence previously presented. Additionally, you could be charged with criminal contempt for violating a court order.

Depending on your actions, a felony charge might also be brought against you. For instance, the prosecution could charge you separately for entering the victim’s home or assaulting them.

And as a person that violates a court’s restraining order, you might be viewed as a threat to the community. Employers doing background checks could hesitate to hire you, thinking that you might not adhere to company rules.

Attorney Assisting Accused Persons Get Their Lives Back

A conviction for violating a protection order can change your life negatively. Your professional and personal life might never be the same afterward. It is critical to fight to keep such accusations off your criminal record. Remember that you are being faced with a possible jail term in Virginia.

You need an experienced attorney as soon as you are charged or as soon as you find out you are being investigated. Speak to our veteran attorney, and they will represent you and strongly advocate for the best outcome. 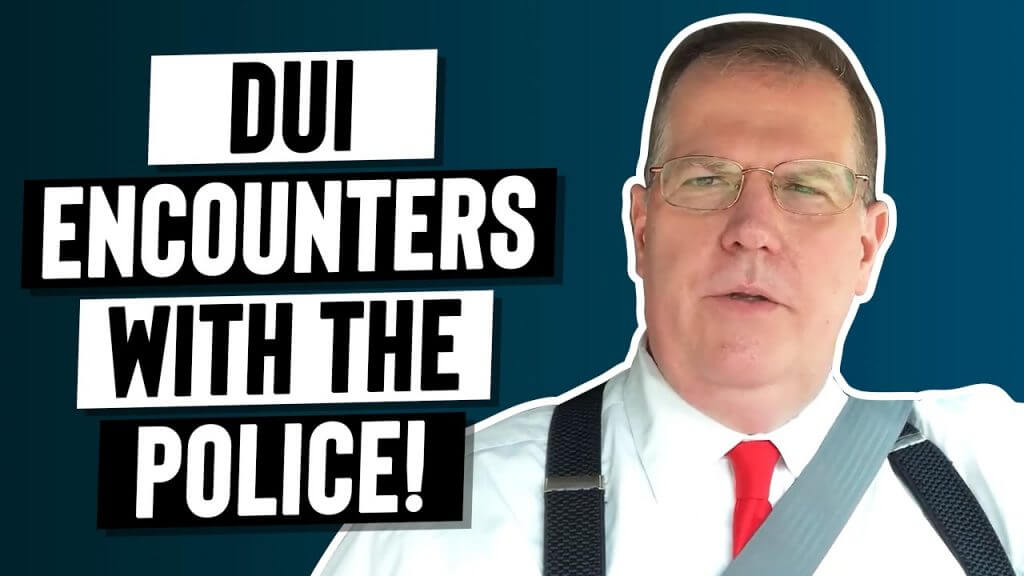 DUI Encounters with the Police 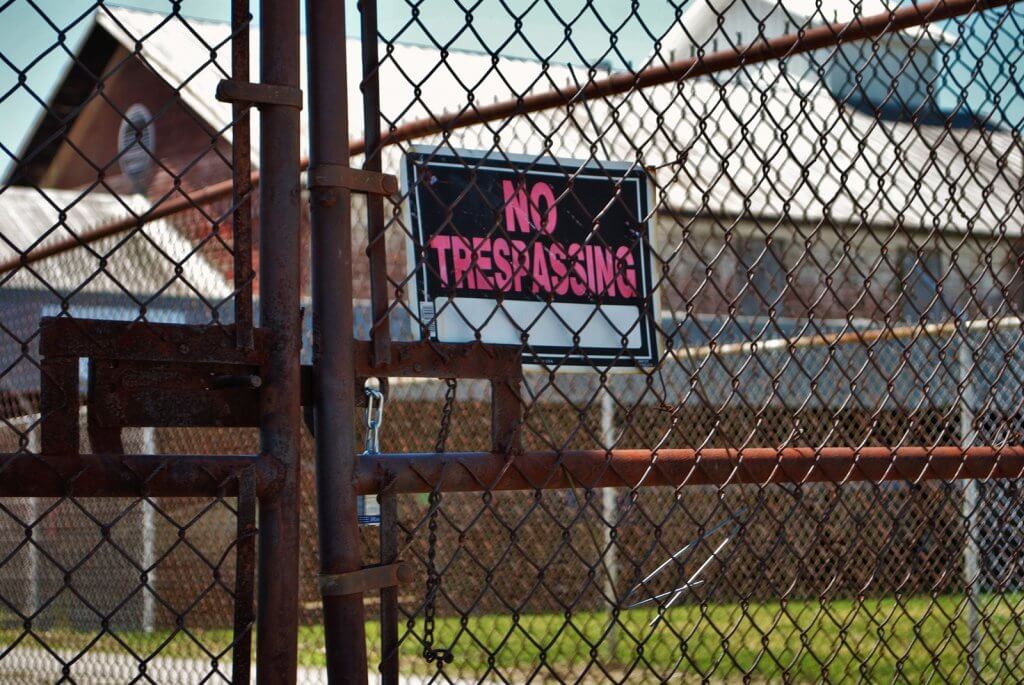 What Happens If You Get Arrested For Credit Card Theft In Virginia? – Scott C. Nolan