These days, it’s unfortunately very easy to get wrapped up in drama on the internet. Sometimes, a Facebook argument, heated email chain or even comment section on a social media post can escalate—and the consequences extend offline into reality.

Doxxing is a relatively new concept. The Merriam-Webster dictionary only added doxxing to the dictionary in the early 2010s, but defines the action as follows:

“To dox (or doxx) someone is to publicly identify or publish private information about that person—especially as a way of punishing the person or getting revenge. Unlike the person who’s doxed, the one doing the doxing can remain anonymous, though often that person is known.”

Are There Civil Laws Against Doxxing In Virginia?

There is no specific law that governs doxxing, but there are many cyber crime laws upheld in Virginia with which an individual can be charged if they commit this offense.

If one person doxxes another with private, personal information with the intent of specifically damaging your reputation, the victim may be able to press charges for defamation. However, it is important to note that in order to be held liable for defamation, it must be proven that the doxxer’s claims and statements were false and were only distributed for the intent of spreading lies to damage the other person’s reputation. The doxxer must also be identified before a judge in order to press charges

In other cases, one may be able to press charges against another for invasion of privacy following a doxxing incident.

If you have been accused of doxxing someone else, the prosecution may attempt to hold you liable for harassment, cyber bullying, invasion of privacy, stalking, or possibly another charge. The charges will escalate and penalties will compound if, while in the process of doxxing, you also leverage confidential information for personal gain, such as using someone else’s identity or credit card information to make purchases.

What Are The Virginia Laws That Deal With Cyber Crimes?

There are many federal laws and state laws that govern the numerous categories of crimes that occur on the internet. Approximately forty different federal statutes govern internet fraud, pornography, drugs, software piracy, gambling, and security fraud.

When an individual gets accused of a cyber crime, their computer documents and files, social media accounts, text messages, and emails will be thoroughly scrutinized by law enforcement officials, who have the right to search for evidence on your equipment. Your phone and computer will be examined. In the context of crimes that involve the internet, Virginia’s prosecutors can be incredibly aggressive.

You will need the help of a lawyer to fight back against these charges. A doxxing incident can have a serious impact on your personal and professional life. Don’t gamble with charges of this nature, and hire a Virginia criminal defense attorney to defend you as soon as you have been arrested.

How Can A Lawyer Defend Me Against A Charge That Involves Doxxing?

If someone wishes to press charges against you for an activity such as doxxing, they will need ample evidence to prove such a claim. They will need to be able to prove that it was you behind the screen, which isn’t always an easy task.

Additionally, if law enforcement officers violated any kind of law while investigating you or arresting you, or if your rights are violated during an interrogation, a search, a hard working Fairfax cyber crime attorney may be able to have any charges against you dismissed.

As your dedicated criminal defense attorney, lawyer Scott C. Nolan will investigate a cyber crime charge, find any weaknesses in the government’s case against you, and present an aggressive, effective defense on your behalf. It doesn’t matter what kind of cyber crime you were charged with–you have the right to seek legal counsel to defend you, and the right to fight back against these charges and tell your side of the story. 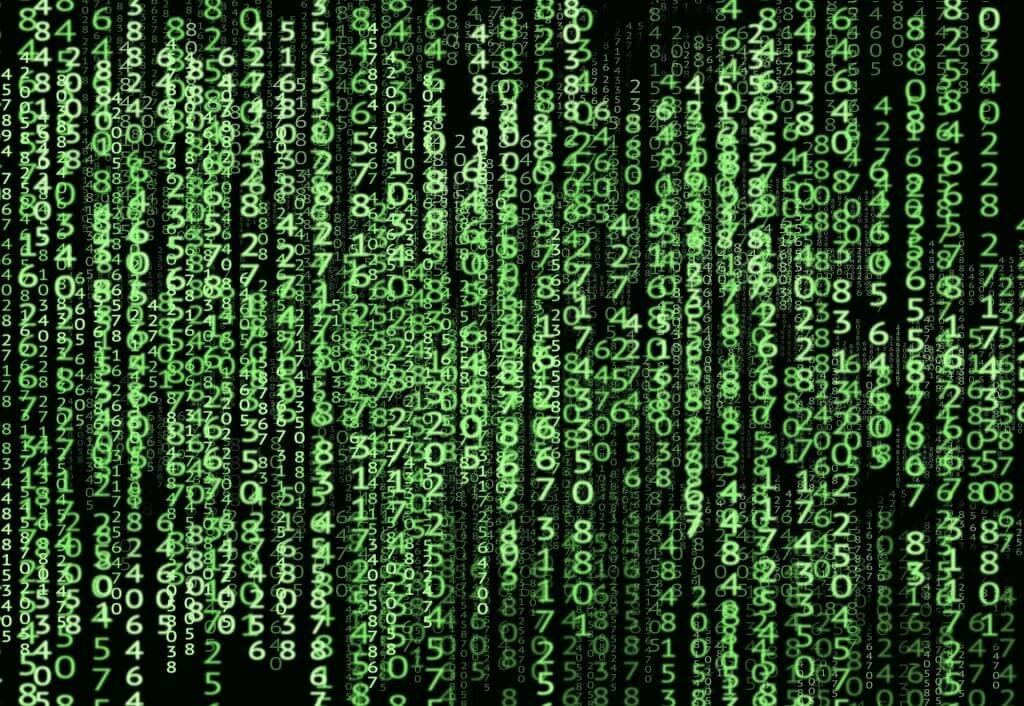 When Is a Cyber Crime a Federal Crime? 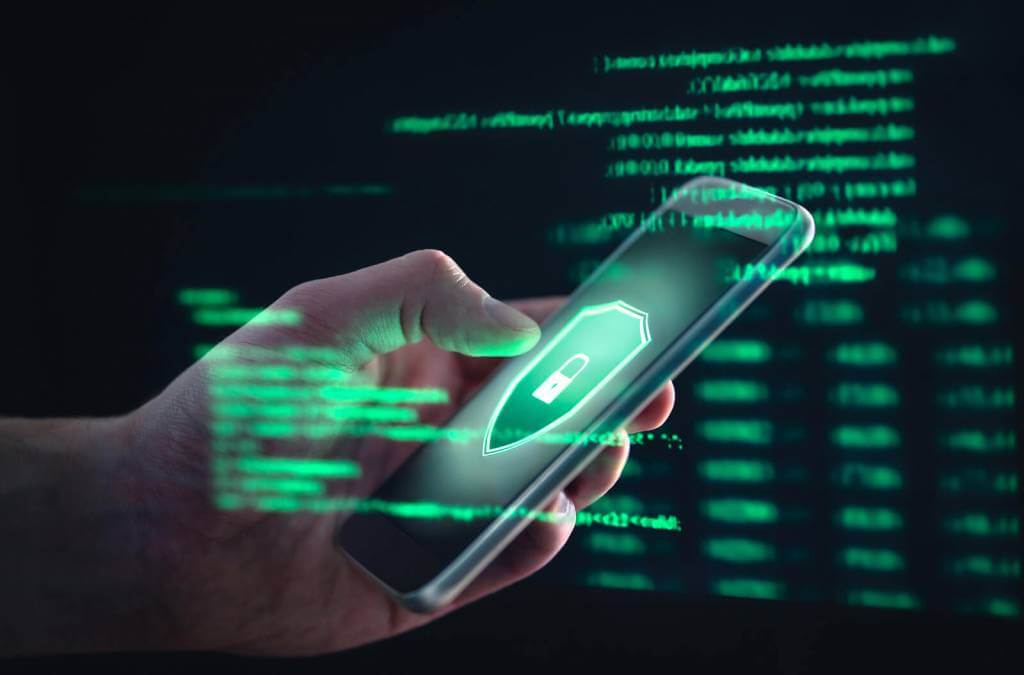 What You Need to Know About “Cybercrimes”