Treason is unique in that there is never an “accomplice” when treason is being discussed. Anyone who is involved in the act of betraying their allegiance to the country is considered a principal defendant in their treason case. If you have been charged with treason, or another white collar crime, you need the help of a strong, hardworking criminal defense attorney. You will need to build a strong case for your defense in order to avoid serious penalties.

What Are The Different Types Of Treason?

As with any other white collar crime, there are more than one way in which the crime can be committed. The main two types of treason are either levying war or providing aid and comfort to the enemy.

Levying war: Levying war doesn’t necessarily mean formally declaring a war. It’s much broader than that. Levying war involved opposing public law. This can mean preventing a law to be enforced, in addition to formally declaring real war. Conspiring to overthrow the government without taking action is not considered levying war – but if there is an assemblage of people who are prepared to overthrow the government and use force, this is considered levying war.

Providing aid or comfort to the enemy: This is another broad term that covers more than one action. If you provide money or any kind of financial assistance to an enemy, treason has occurred. Additionally, if you provide shelter to an enemy soldier, this is considered treason. Any act that is performed intentionally benefits the enemy and weakens the United States position is considered treason. Merely expressing or providing sympathy for the enemy is not treason – there must be action.

If you have been accused of levying war or providing aid or comfort to the enemy – you need to act fast. The sooner you call an attorney, the sooner you start building a strong case for your defense in hopes of minimizing your impending penalties.

What Are The Penalties For Treason?

Treason is the only crime that’s explicitly defined in the United States Constitution. The Constitution defines it as follows, according to Article III, Section 3:

Treason against the United States, shall consist only in levying War against them, or in adhering to their Enemies, giving them Aid and Comfort. No Person shall be convicted of Treason unless on the Testimony of two Witnesses to the same overt Act, or on Confession in open Court.

This specific section of the Constitution sets the punishments for treason as defined by the United States Congress. Penalties and punishments for treason include a minimum of five years in prison and a fine of (at minimum) $10,000. Additionally, if you’re convicted of treason, you are forbidden from ever holding any federal office. You may even be sentenced to the death penalty.

What Are White Collar Crimes?

Schedule A Consultation With A White Collar Crimes Lawyer Today

Federal white-collar crimes are also dealt with aggressively by federal law enforcement authorities. If you are charged with committing a white-collar crime in the Fairfax area or anywhere in Virginia, you cannot afford to be represented by the wrong defense attorney.

Scott C. Nolan offers guidance to those accused of white collar crimes, such as treason. You need a strong case for your defense, and an even stronger lawyer to stand by you. Penalties for treason are very serious and are not to be taken lightly. If you fail to hire a hardworking lawyer to defend you, you run the risk of receiving the maximum possible penalty. 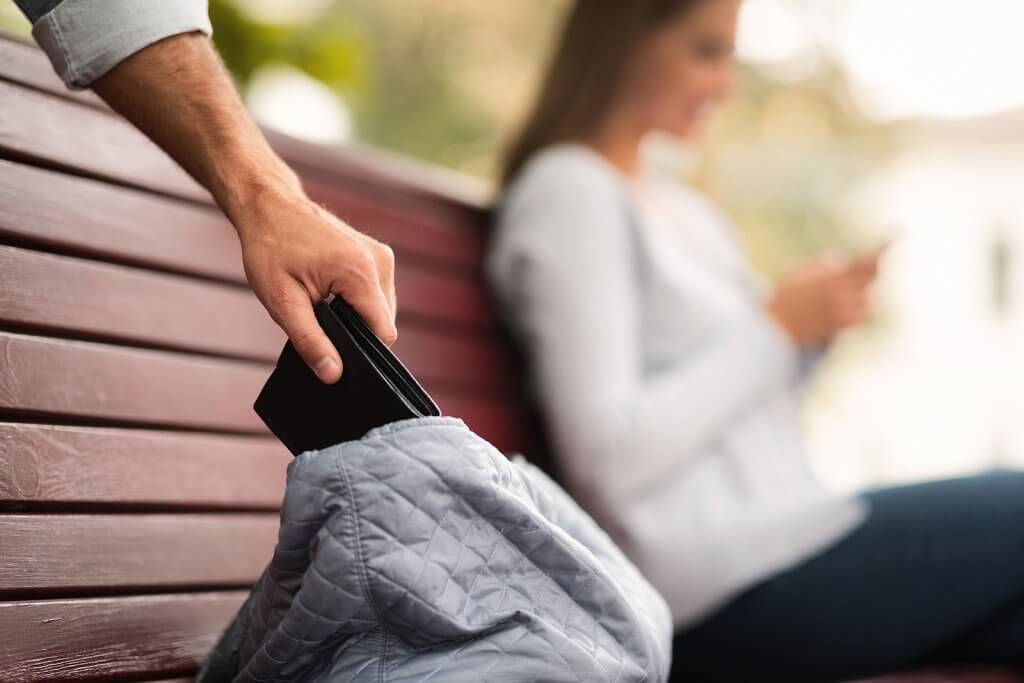 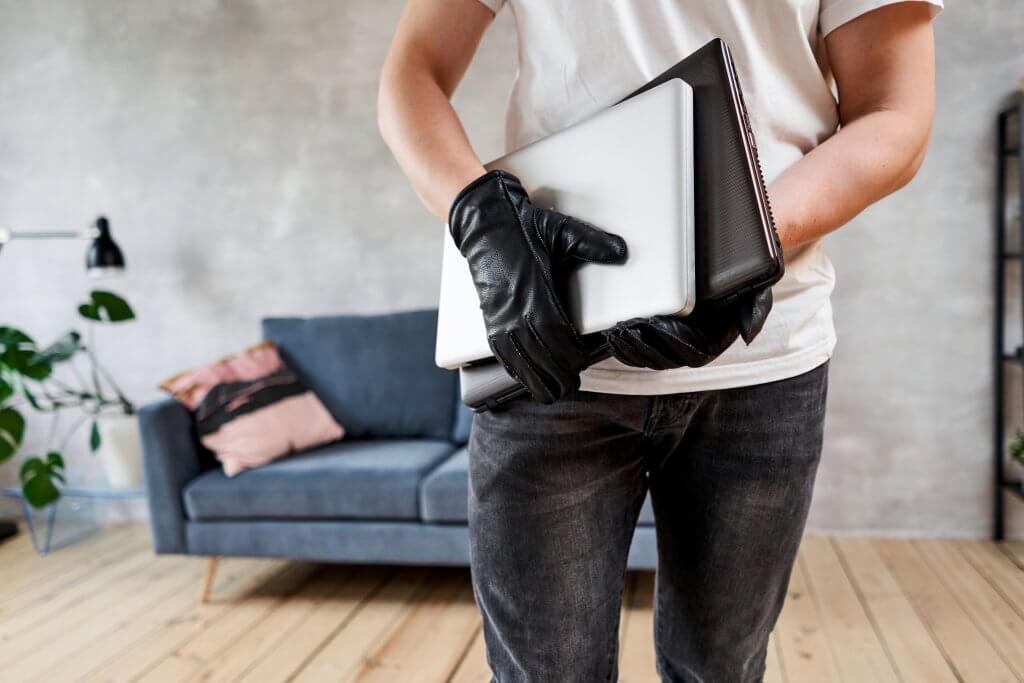 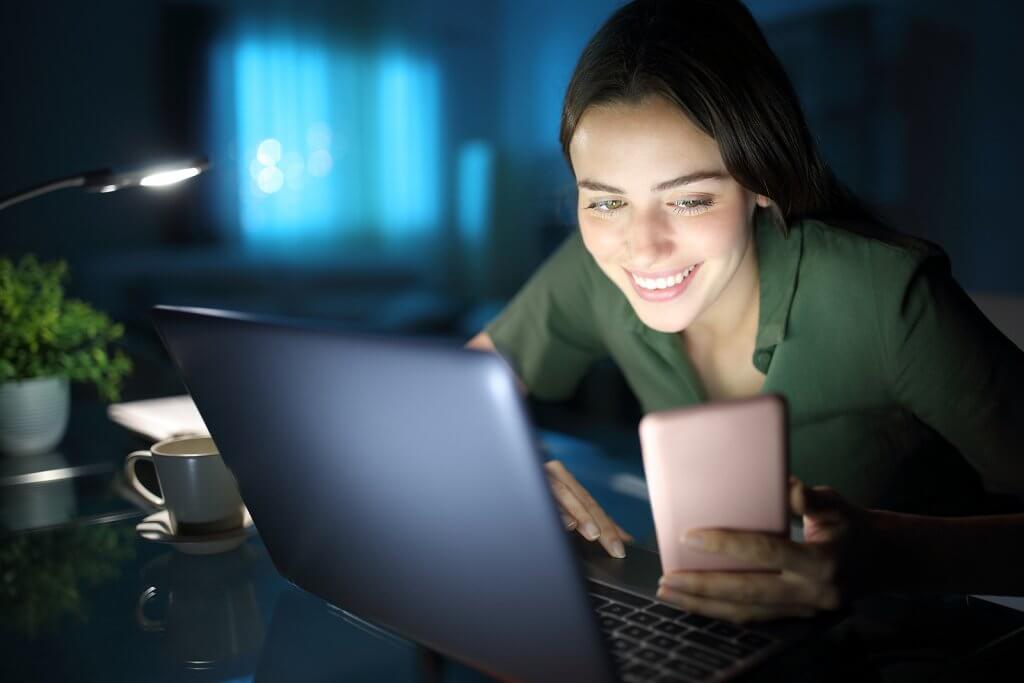 What Are The Penalties For Soliciting A Minor Online?