I’m Scott Nolan, and today, I have a quick courtroom story for you. And then, I’ll give you a couple of pointers on what not to do in a courtroom.

Many, many years ago when I was a beginning attorney, I had a client. For the purposes of this story, we’ll call him John Smith. Now, John was huge. I’m a pretty tall guy, but John was well over six and a half feet tall. He towered over me, and, well, he wasn’t the brightest guy I’ve ever had as a client.

And he was accused. At this point, I don’t even remember of what. I think it might have been drug dealing, but the case against him wasn’t particularly strong. I thought we had a reasonable chance of prevailing at the trial… until John decided to get in on the act.

The client from hell

To court, he wore a belt buckle the size of a hubcap, and emblazoned on that belt buckle was a marijuana leaf bigger than my hand. And he was really quite upset with me when I told him he couldn’t wear it to court.

And so, as the trial begins, there’s almost nobody in the courtroom except the court officials, the lawyers, John, and the 20 or so people who were being chosen for the jury. That’s the point at which John flips out. He sees that there are more than 12 jurors and ignores the fact that I’ve explained to him who these people are.

The nightmare begins for real

And he starts screaming at them, the very people who are about to be his jury. “Who the heck are y’all?” No, he didn’t use the word “heck.” “You ain’t my jury. You’re trying to cheat me.” Now, he’s towering over these people who are suddenly terrified for their lives.

And the judge is saying to me very, very calmly, “Mr. Nolan, please control your client,” and I’m thinking, “How? How do I control this guy?” Meanwhile, he’s starting to yell at everybody in the courtroom. There were two young people, I assume they were high school students, sitting in the very back of the courtroom. They were the only people in the back of the courtroom. And he said, “Who the heck are y’all?” Again, he didn’t say “heck.”

He’s screaming at them, “You ain’t my witnesses,” and they’re just terrified.  And they’re looking up at him like, “Oh my God, are we going to die right here?” And then the fun really begins.

And he’s saying, while pressing the little emergency button under his desk, he’s narrating to the jury how he doesn’t want to leave, but that the court requires him at this point to leave, so that the deputies don’t have to protect him. And meanwhile, everybody is just thinking, “Judge, get the heck out of here.”

Meanwhile, my client has decided that he’s going to take off. But rather than taking off for the obvious place, which is the exit, he’s going to go back and forth through the empty benches of the courtroom. And it wasn’t a huge courtroom, but there were like 15 or 16 of these benches. So he’s running back and forth.

Meanwhile, the deputy, who’s half his size, is chasing him back and forth. Finally, the — just as my client is about to go out the door, the deputy tackles him. Now, my client, as I said, he’s about 6″6, and he easily went 340 pounds, somewhere in there.

The deputy is about 5″6, and doubt very seriously if he passed 160 even in his full uniform. And so he had no effect whatsoever on my client, who wore the deputy like a backpack as they went out the door of the court. This was in the Fairfax Circuit Court.

However, there were a whole lot of Deputies waiting for him right on the other side of that door. He ran into a wall of brown uniforms. And to their credit, these deputies tackled him. But he was like a machine. He just kept moving. I saw deputies holding on to his ankles, his thighs, his back, his arms, and he just kept moving toward the exit.

Now, we were on the third floor and the elevator was 100 feet away, and I’d say he made it almost halfway there before the deputies had finally had enough and hit him with a stun gun. The problem with that was that there were all these deputies holding on to him and everybody got a little piece of it. And it didn’t stop him.

So they’ve finally got my client subdued and yelling his head off out in the hallway where everybody on all levels of the courthouse can hear him yelling. I went out and suggested very nicely that the best idea was for him to shut the heck up. I didn’t use the word “heck” either. And he started yelling, “My lawyer, Scott Nolan, told me to shut the ‘heck’ up.” And the deputy said, “Yeah, and it’s good advice, too.”

Eventually, they dragged him away and the judge ordered that we were going to impanel a new jury. I said, “Judge, there’s nobody in this courthouse that didn’t hear him yelling his name. You can’t put anybody on his jury.” The judge agreed, and so they dismissed it for that day.

They continued it to another day and between then and the scheduled trial, we made a deal with the prosecutor because there was no way I was bringing this idiot back into court. That, ladies and gentlemen, is what not to do in court.

First, wear reasonable clothing. Go to court dressed like you’re going to a job interview. You are literally about to be judged. Dress accordingly. If you don’t have fancy clothes, that’s fine. Just wear something that shows respect. And don’t wear a t-shirt with a message on it.

Leave your kids at home

Next, don’t bring your kids to court. Find a babysitter. Find a relative. Find a friend who can watch that child. Judges have told me again and again that they do not take more pity on a single mom with a child. They believe that that person is trying to manipulate their emotions and are inclined to be harsher. Leave your child at home. Besides, the courthouse is no place for a child.

If you’re waiting a long time in a courthouse or a court room, you get bored. You want to go out and smoke a cigarette, call your mom, or whatever. There’s only one really important rule and that’s to tell your lawyer where you’re going to be. Because the judge is going to ask us and if we say, “I don’t know,” they’re going to put out an arrest warrant for you even if you’re just outside smoking a cigarette.

Don’t talk to your lawyer during the trial

Lastly and most importantly, the thing you should never do in a courtroom is start talking to your lawyer in the middle of trial. Don’t tug on their sleeve. Don’t start telling them that the thing the witness just said is incorrect or a lie or try to explain it. Your lawyer should know all of that stuff by that time.

When you’re talking in this ear, the lawyer’s not listening to what the witness is saying and can miss that critical piece of evidence that could have won you your case.

Bring a notebook and a pen

Almost every time I’m in trial, my client wants to tell me, “Yeah, but she didn’t say–” whatever. When you go to court, bring a notebook and a pen. When you’re sitting there in front of the judge or the jury and you have something to say to your lawyer, write it down, pass it to the lawyer and let them look at it when it’s safe to do so.

If you have any questions about what to do or what not to do in a courtroom, give me a call. I’d be happy to talk to you about it. 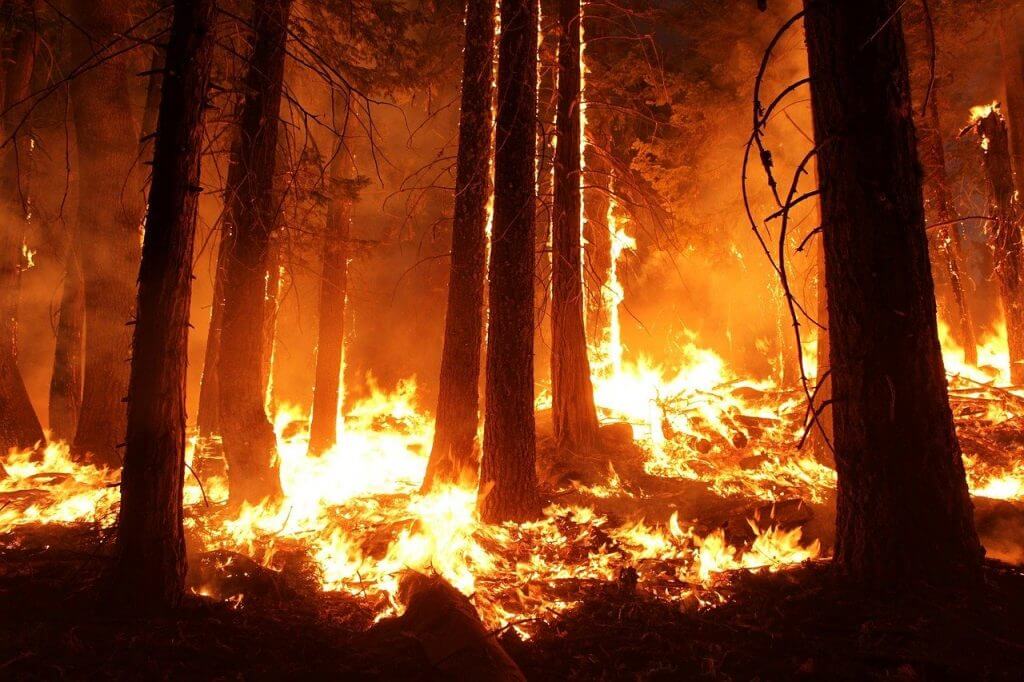