People living on the borders of multiple states find themselves living in one state and working in another. Also, visiting family and friends in another state can make you traverse various states. This mobility can lead to criminal charges in a state that you don’t reside in.

The circumstances can confuse a layperson who doesn’t know where to start or what to do. Dealing with charges in a foreign jurisdiction is unpredictable, worse if you are convicted for a crime. A Fairfax criminal defense attorney can ease the uncertainty by explaining the process and represent you in Virginia.

Can I be Arrested for an Out-of-State Crime in Virginia?

If you face criminal charges in another state, the state will either take independent action or ask Virginia for help in obtaining custody of you.

Most defendants are arrested in the following ways:

Each of the above arrests has a different procedure that must be followed. For example, if the governor decides to issue a warrant, various forms must be filled. The arresting officer must also not violate your constitutionally protected rights.

What Happens if I Turn Myself in?

When there is a bench warrant issued against you, you might be confused over whether to turn yourself in or not. It is advisable to begin with consulting with your out-of-state defendants’ lawyer in Fairfax, VA, and turning yourself in afterward. After that, you could use a bond service to get yourself out of jail.
Refusing to turn yourself in could be interpreted as an attempt to flee. And if you intentionally try to evade the police, you could be considered a fugitive of justice. That could come with additional charges against you.

What Happens After I’m Arrested for an Out-of-State Crime?

Once you are arrested, there are timelines for taking specific actions; you should be released if they are not followed. If the hearing judge determines that you should be held, they can only do that for 30 days. And if you meet the eligibility standards, you might be released on bail.

A hearing should be held within 30 days, or it can be extended for an additional 60 days if the other state wouldn’t have acted. If the state had requested the governor’s warrant, an extension is usually up to 180 days.

What Are My Rights as an Out-of-State Accused Person?

Despite having a case pending in another state, you have a right to demand a hearing on whether extradition is necessary. A Fairfax out-of-state defendants lawyer can petition for a Writ of Habeas Corpus for your case. However, you can waive this right if you wish to.

The benefit of waiving an extradition hearing is that you reduce the time taken by the other state to pick you up for the hearing. You might also get credit for time saved. If you don’t know whether to wave or keep this right, a Fairfax out-of-state defendants lawyer can break down the pros and cons.

What Happens at the Extradition Hearing?

The extradition hearing is not about delving deeply into the charge that’s facing you in the other state. It is primarily a fulfillment of the Sixth Amendment of the U.S. Constitution that requires the accused person to be kept informed. In the hearing, you will get information about:

A denial of your habeas corpus petition could mean that the governments will make arrangements to transport you to the demanding state. And if it is accepted, you might be released.

What are the Common Defenses Against Extradition in Virginia?

The defenses against extradition are few. If all the procedures and processes have been followed, Virginia may not have any other option but surrender you to the demanding state. But if there are loopholes, your out-of-state defendants’ Fairfax lawyer can explore them in the following ways:

If the defenses aren’t convincing enough, Virginia is required to hold you for 30 days. Unless the period is extended on request, the demanding state has to pick you up within that period or get released.

What Happens If I’m Facing Charges in Multiple States?

Having charges in more than one state can be problematic for any defendant. You may notice that the bond amount for out-of-state defendants is usually higher than what residents pay. And it might be set even higher if it is discovered that you are facing charges in another state.

And sometimes, your failure to appear in court might be because you were arrested for new charges in another state. But if you handle the multiple-state cases properly, you can even get client credit in one state for time spent in custody in another state.

Your attorney can convince a judge not to issue a warrant or revoke your bond due to failure to appear. They will simply explain that your defiance isn’t intentional and prove that you are indeed in custody in another jurisdiction.

A Seasoned Attorney Fighting to Get Your Life Back

An arrest and extradition outside Virginia can change your life. Losing your freedom is terrible enough, but serving a sentence away from your state of residence is worse. An experienced criminal lawyer can fight for your release pending the hearing. They can also argue about the extradition being improper and advise you on whether to waive certain rights or not.

The worst or the best possible outcomes depend on your decision to retain an attorney. Consider speaking to our Virginia criminal defense attorney for the excellent advice and aggressive representation if you’re charged in Fairfax or anywhere in Northern Virginia. 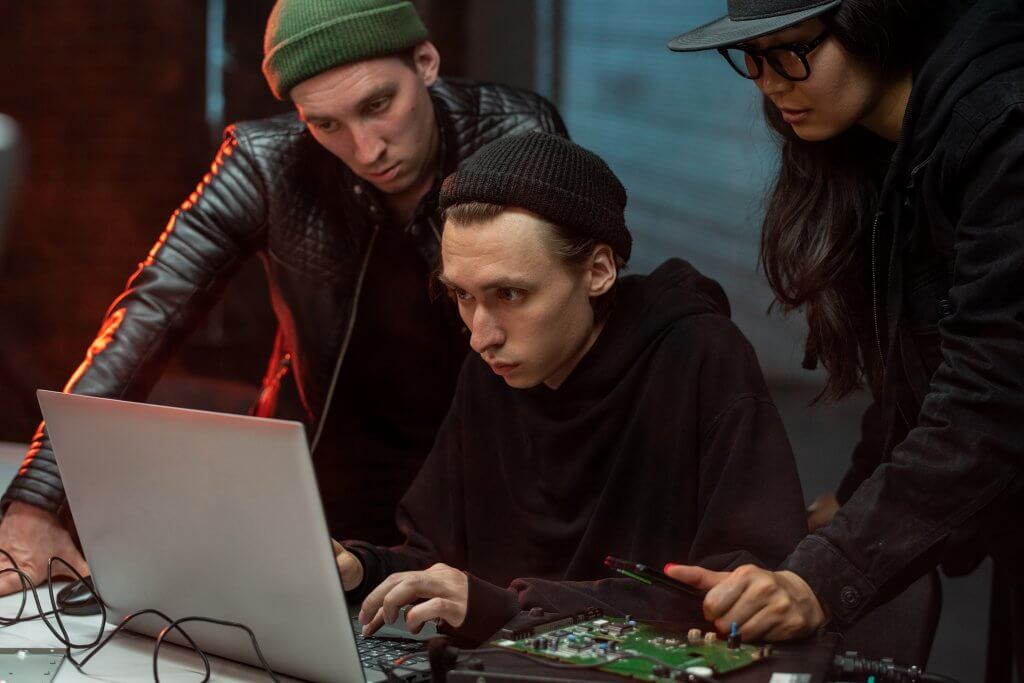 What Does It Mean To Be An Accessory To A Crime? 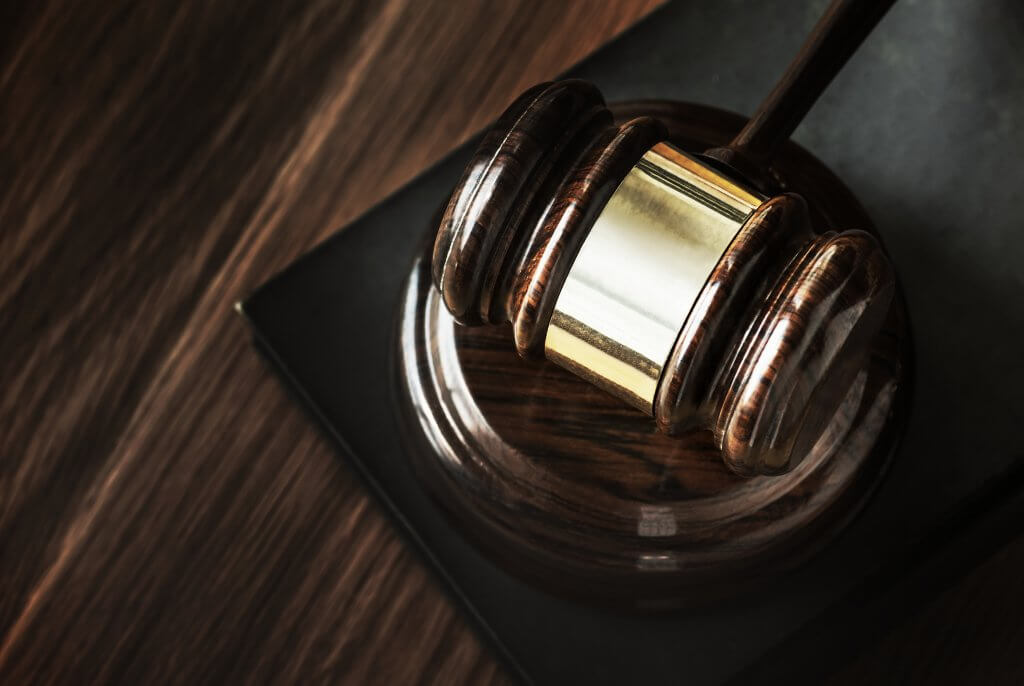 How Is Bail Set in Virginia? 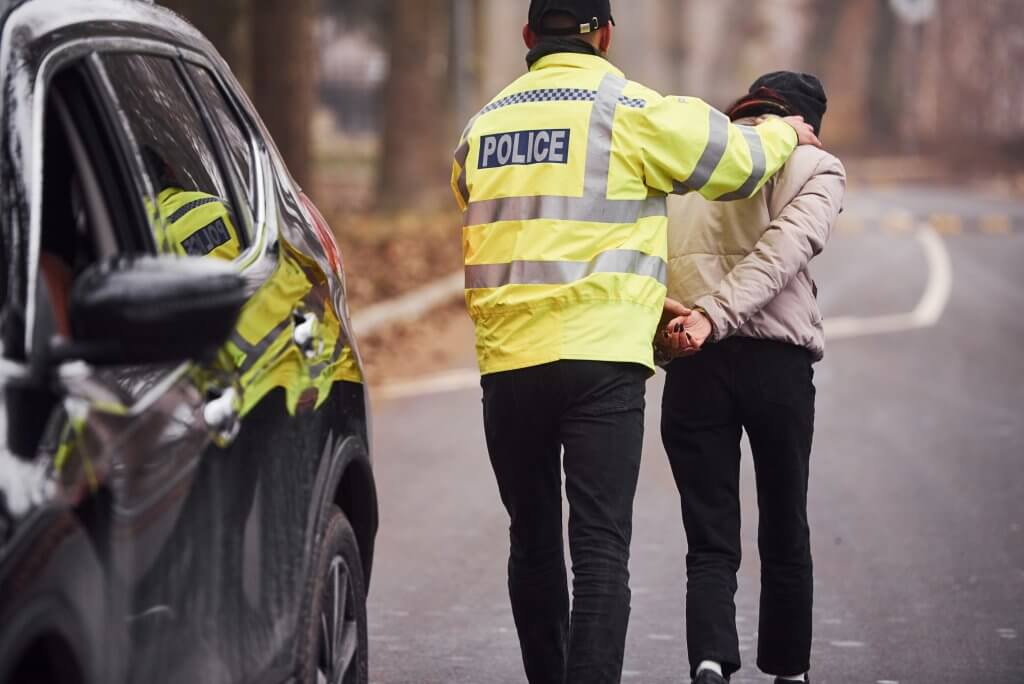