Since assault is categorized in Virginia as a violent crime, the penalties can potentially be very severe. The formal definition for assault will vary by jurisdiction, but is generally defined as “intentionally putting another person in reasonable apprehension of an imminent harmful or offensive contact. Physical injury is not required. Some jurisdictions label “assault” as “attempted battery.” In tort law, assault is considered an intentional tort.”

How Does Virginia Define Simple Assault?

In Virginia, simple assault is typically a minor attack of either a physical or verbal manner. Actions that are considered simple assault can include, but are not limited to: threatening to slap someone and approaching them looking ready to begin a fight, grabbing someone’s arm or other limb by force and causing pain, or even pulling someone’s hair, shoving them down to the ground or against a wall, throwing an object at someone, causes cuts, scratches, etc. Simple assault is typically classified as just a misdemeanor under Virginia law.

If the level of harm to the victim is serious, or a deadly weapon such as a gun or knife were used, the charge will likely escalate to aggravated assault.

How Does Virginia Define Aggravated Assault?

Aggravated assault occurs when an individual assaults one another with the intention of causing them serious physical harm or bodily injury. Again, if someone assaults someone with a deadly weapon and causes serious bodily harm, this is considered aggravated assault.

Hitting or threatening to hit an individual with a deadly weapon such as a gun or another dangerous object, shooting someone or threatening them with a fun, assaulting someone with the hope of robbing or raping them (committing an additional felony crime on top of the assault, if serious cuts, lacerations or broken bones occurred, or if the accused person committed the assault while obscuring their identity on purpose.

What Are The Penalties For Simple Assault In Virginia?

If you are found guilty of simple assault in Virginia, you will need the help of a smart, hard working criminal defense attorney to minimize your penalties as best as possible. Penalties for simple assault in Virginia can include jail time of up to twelve months, a financial penalty such as a fine of up to $2,500, and potentially more. In some cases, those found guilty must sign up for and perform community service acts, and others may need to take state

What Are The Penalties For Aggravated Assault In Virginia?

How Does A Criminal Defense Lawyer Defend Me Against An Assault Charge?

Self-defense is the most common defense offered in assault and battery cases. To establish self-defense, a defendant must demonstrate that he or she:

In the event that you are not able to claim self defense, your attorney will find other areas of opportunity to explore that could potentially minimize your punishment or have your case thrown out entirely.

Scott C. Nolan is a hard-working Virginia assault lawyer who will stop at nothing to fight back against your assault charge and give you the justice that you deserve during this difficult time. If you or someone you love has been accused of or charged with assault in Virginia contact the law office of Scott C. Nolan right away for a free no obligation criminal case evaluation of your situation. 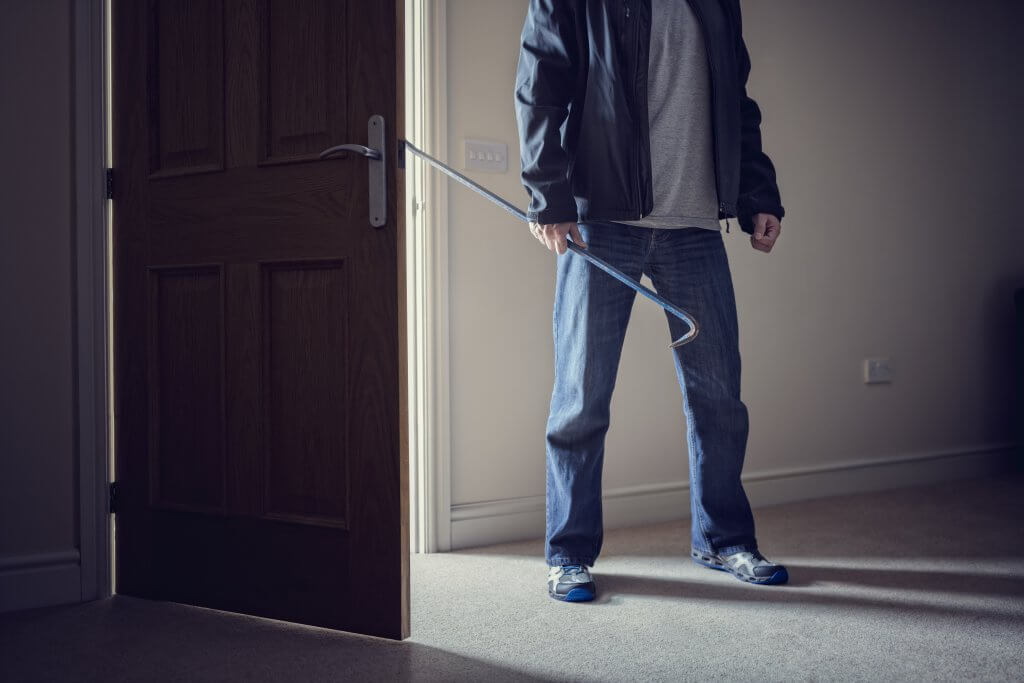 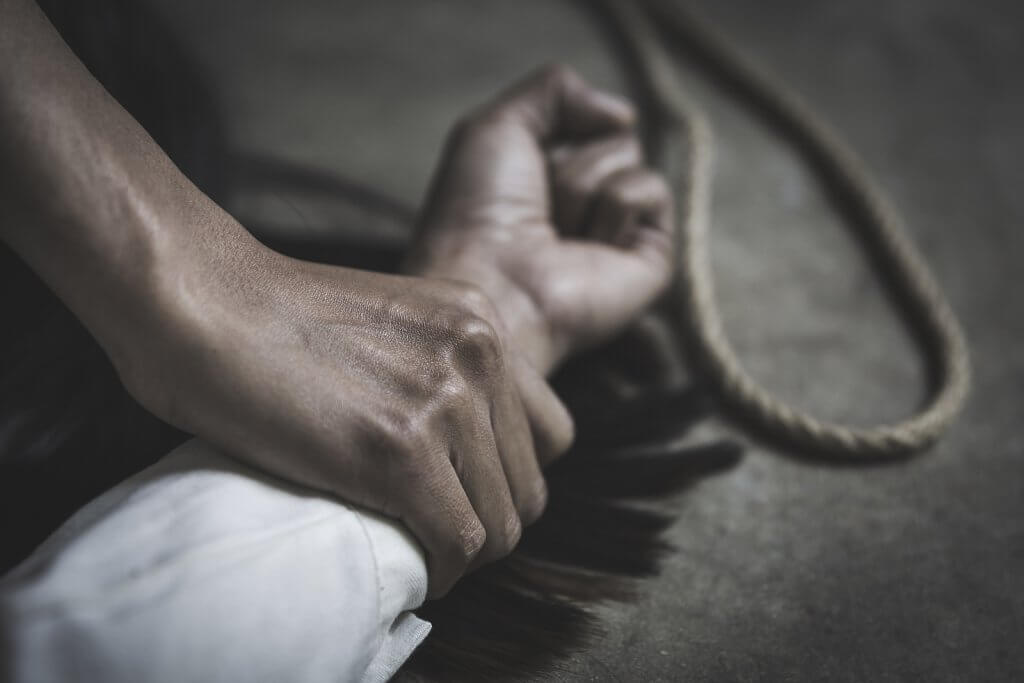