Virginia, like all other states, has laws that aim at keeping its citizens safe and protected. Assault laws exist to define what it is, what constitutes the crime and lay out penalties for violators. But due to the complexity of the legislation, many people have been charged wrongly.

Assault is classified into two, depending on the severity of the actions and consequent results. An experienced Fairfax criminal defense attorney will most likely explain to you the difference between a simple assault and aggravated assault and their respective penalties.

It is possible to get charged for aggravated assault, which attracts severe penalties, yet your actions only meet the legal definition of a less serious crime. That is why you need to understand the main aspects that differentiate the two charges.

The court looks at the harm caused in the assault to determine whether the incidence was a case of simple or aggravated assault. Moderate bodily harm, bodily harm, or threats of the same are usually treated as simple assault.

Aggravated assault charges, on the other hand, can be brought against you when the incident resulted in the risk of death, or great, substantial, or serious bodily harm. Injuries that require surgery, or result in loss of bodily function or permanent loss of a limb fall in this category.

An incident cannot be treated as a simple case of assault if a deadly weapon was involved. In the case of guns and large knives, you need not have used them for them to be considered a deadly weapon. Simply threatening to shoot or injure is serious enough because they are designed as weapons.

Other objects such as boots, bricks, or rocks can be treated as deadly weapons when they are used in a manner likely to cause injuries or death. An assault and battery charge representative can find weaknesses in this aspect and negotiate for reduced charges.

Assaulting certain members of society can make a case of simple assault more serious. If the victim was the police or any other peace officer, you might be charged with aggravated assault. In such instances, the degree of injuries might not matter.

Knowing the key aspects that make simple assault different from aggravated assault is important in understanding the nature of charges brought against you as an accused person. It also directs the kind of defense you can formulate to secure your freedom.

Do Penalties for Simple Assault Differ from those of Aggravated Assault?

The punishment for a person convicted of simple assault is less punitive than what one might receive for aggravated assault. Being a misdemeanor in Virginia, convicts risk up to a year in jail and fines of up to $2,500.

In aggravated cases, the judge has the discretion of awarding convicts anything between a year and 20 years in prison. They will also decide whether to allow you to serve a portion of your sentence on probation. The sentencing might depend on:

Notably, penalties for both simple and aggravated assault can change your life. Your life may never go back to how it used to be once you have gone to jail or prison. It is better to prevent all the penalties by investing in proper defense and increase your odds of getting a “not guilty” verdict.

You can escape a simple or aggravated assault punishment if your Fairfax assault and battery lawyer manages to feel doubtful about the evidence presented. And that needs work, experience, and skills in legal representation.

What Defenses Are Common for Simple and Aggravated Assault Lawsuits?

Defenses are never a one-size-fits-all kind of thing. The most strategic defenses that can see accused persons win a case are usually well-planned and well-thought of. And the approach used by your assault and battery attorney in Fairfax, VA, would depend on the various aspects of your case.

If a person consented to a contact sport with the possibility of getting hurt, they cannot accuse you of assault. Police officers can use privilege as a defense for using some force while arresting an individual; a defense that is not available to people of other professions.

Also, if you weren’t aware of the privileged status of the accused person, you can use it as a defense. You need to have been obviously aware that the victim of the assault was a police officer to be found guilty of aggravated assault.

Accused persons can also argue that their intention was far from causing injury or putting the victim in fear of bodily harm. And if you can prove that indeed your weapon was retrieved for hunting, and show that the incident happened in related environments, you can be relieved of those charges.

If the plaintiff tried to harm you first, you could argue that you acted in self-defense. Quality defense also requires an in-depth understanding of the assault laws in Virginia, which are generally complex and easy to misunderstand.

An Experienced Attorney Dedicated to Fighting for You

You don’t have to figure everything out by yourself. Besides, these matters are quite complex for anyone without legal experience. So, be easy on yourself and consider asking for help. Whether your charge is a simple assault or an aggravated assault, you need an experienced representative to guide you.

The best possible for your charges can be anything from reduced charges to an acquittance. But this can only be achieved if you ask for help from attorney Scott C. Nolan, who serves Fairfax and throughout Northern Virginia. Schedule a FREE consultation today to discuss your case. 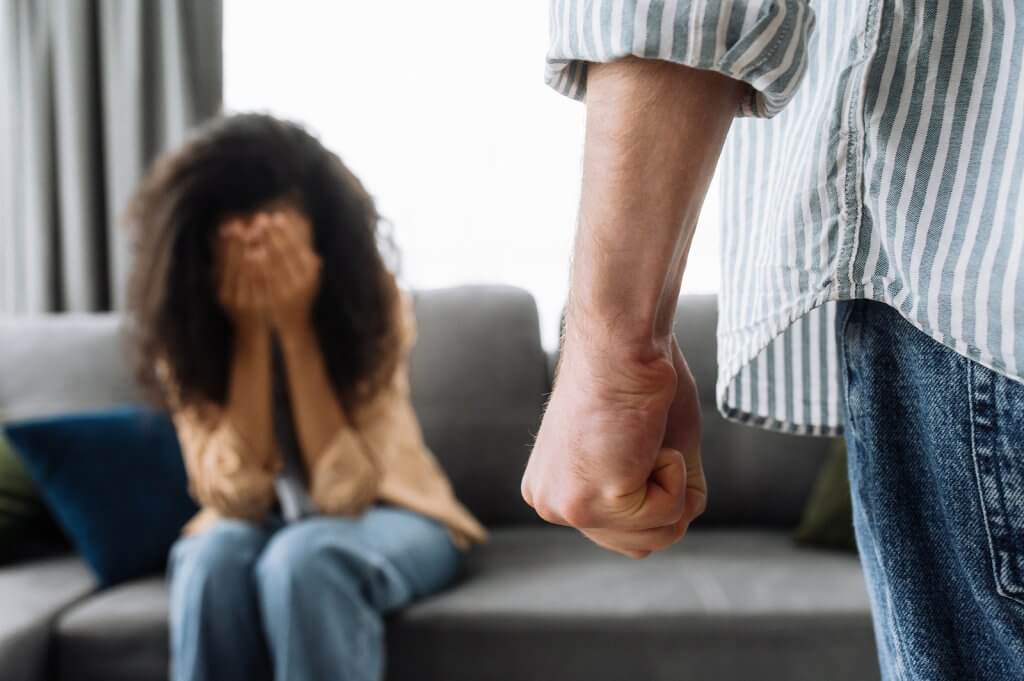 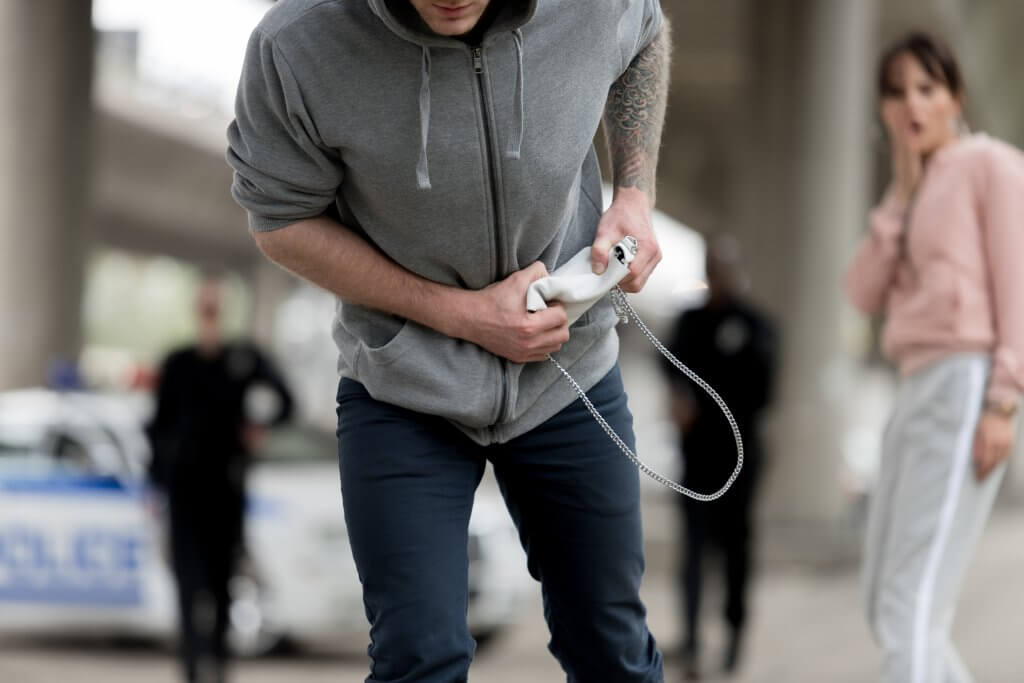 Do I Need to Register with the State of Virginia for a Medical Marijuana License?