The law requires that law enforcement officers have “reasonable suspicion” that a person is driving while intoxicated (DUI) in order to be able to legally stop the vehicle and question the driver about it. Of course, the term reasonable suspicion is quite broad and open to interpretation to one extent or another depending on various factors. For example, a driver might suddenly choose to change lanes for one of many possible reasons and do so quickly while signaling precisely that intent, perfectly legal, right?

To a police officer who is driving a squad car behind that driver, that sudden change of lanes might seem exactly like the type of behavior that a drunk or otherwise impaired motorist would engage in and that, to him or her at least and at the moment, appears to be reasonable suspicion enough to go ahead and stop the car. If you are charged with a DUI you may want to contact a Manassas criminal defense lawyer.

Police officers are not lawyers or judges, so despite the fact that most of them do things the right way, some mistakes are bound to be made, and an experienced DUI attorney can easily show in a court of law that there was no reasonable suspicion to stop the motorist, to begin with, when that happens to be the case; and when this happens the presiding judge will simply dismiss all charges, even if the driver in question really was driving while impaired. In most stops where the officer does believe that the driver is impaired, the initial questioning and checking of documents will lead to a field sobriety test that is absurdly hard even for perfectly sober individuals and then to a chemical test; breathalyzer, blood test, urine analysis will be done if the officer still believes that the driver is either drunk or under the influence of medication or other drugs.

What all of this shows is that any time that law enforcement officers arrest a person for DUI, that arrest begins with reasonable suspicion or what appears to be that to an officer. One notable exception to this is when police employ DUI checkpoints in order to stop as many motorists as possible and check to see whether they are driving under the influence or not; obviously, this situation does not require reasonable suspicion, making the tactic quite controversial and its legality questionable to some.

Examples of Reasonable Suspicion for a DUI Stop

As we mentioned above, just because an officer feels that he or she has reasonable suspicion to stop a driver does not necessarily mean that that is the case. That being said, here are some examples of situations that can lead to reasonable suspicion:

Of course, there are a lot more reasons or situations that can lead an officer to stop a motorist and proceed with the typical questioning and procedures that are always present in a DUI stop. It should also be noted that a driver can be stopped for common traffic offenses such as failing to properly stop at a stop sign and that can turn into a DUI stop if the officer believes the driver to be impaired after initially questioning him or her. Plus, there are situations where a law enforcement officer does not even have to actually see a person driving in order to proceed with a field sobriety test, a chemical test, and an arrest for driving under the influence such as after a car crash if the driver is already out of the vehicle once the police arrive, which is often the case.

What is the Difference Between Reasonable Suspicion and Probable Cause?

For example, failing a field sobriety test can be enough probable cause for an arrest, although law enforcement officers will typically go for further evidence by asking the driver to take a breathalyzer test, provide a blood sample, or a urine analysis. Basically, probable cause requires a higher standard to be met than does reasonable suspicion and that is why police will want to get as much evidence as possible against a driver that they believe to be intoxicated to one degree or another.

Will a DUI Charge Stand in Court?

As we mentioned, cops are not lawyers or judges. The fact of the matter is that police officers make a lot more mistakes than people realize when it comes to DUI arrests, sometimes even arresting people who pass a breathalyzer test! If you have been charged with a DUI the most important thing to do is talk to an experienced DUI attorney about your case as soon as possible.

There are a lot of things that the right DUI attorney can challenge in court in order to either get the charges dropped completely or downgraded to an acceptable level in order to suffer less consequences. For example, did the officer even really have reasonable suspicion to stop you? The officer will, of course, say yes! But your attorney might be able to show otherwise depending on the particular circumstances of your case. 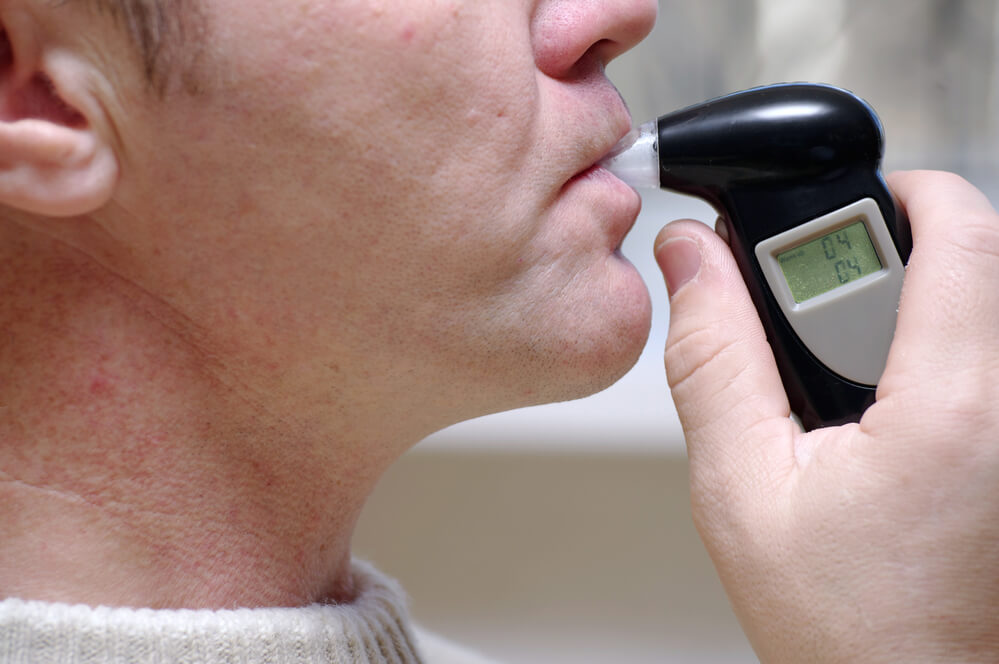 What Happens When You Refuse to Take a Breathalyzer or Provide a Blood Sample? 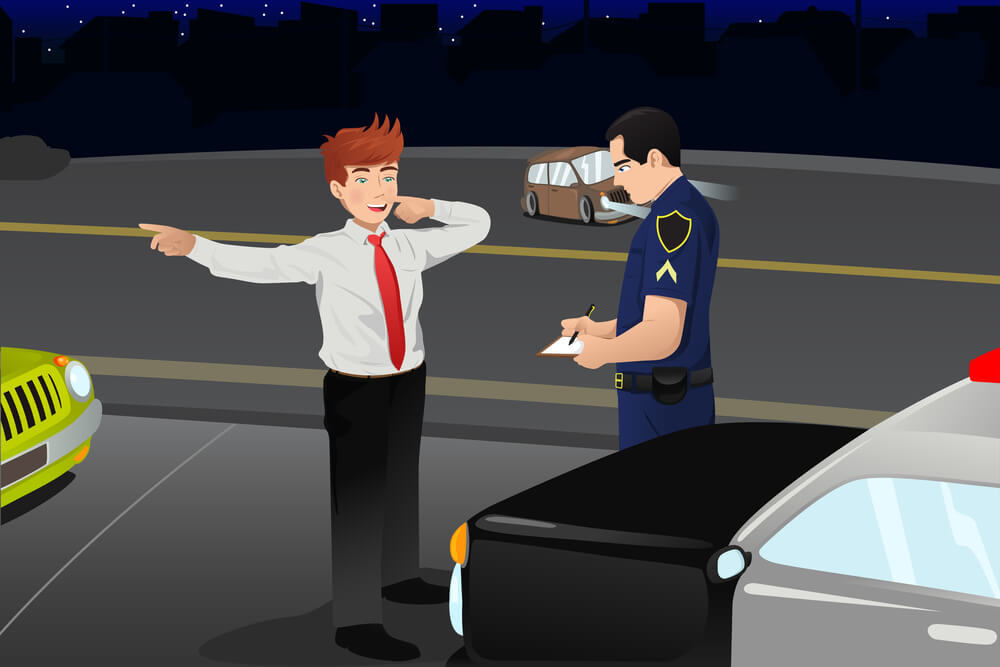